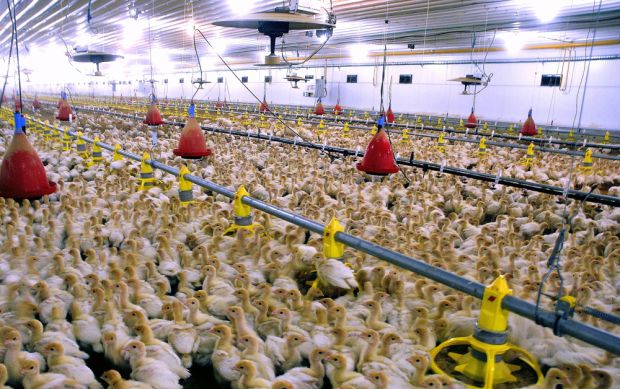 RUSSIA, Penza. The major Russian turkey company Damate has revealed plans to build the biggest kosher meat processing plant in the country, with the aim of establishing exports to Israel.


The company revealed that investment in the project would amount to $30 mill. and the plant, slated to be in operation by 2021, would have a production capacity of 70,000 t of various turkey meat products per year. The company has chosen to implement the project in Penza Oblast, in Russia's European region, where Damate runs its poultry farms.

By separating production lines, the plant could manufacture kosher and halal meat products, as well as handling poultry for conventional slaughter, Damate said. The new plant would manufacture both chilled and frozen turkey products, with equipment to produce tinned meat, canned meat, meat paste and so on. Damate plans to sell products from the new plant on the Russian market, as well as export them to Israel and the Middle East.

Damate signed an investment agreement with the Russian Government on the project during the Russian Investment Forum in Sochi in February, the company said.