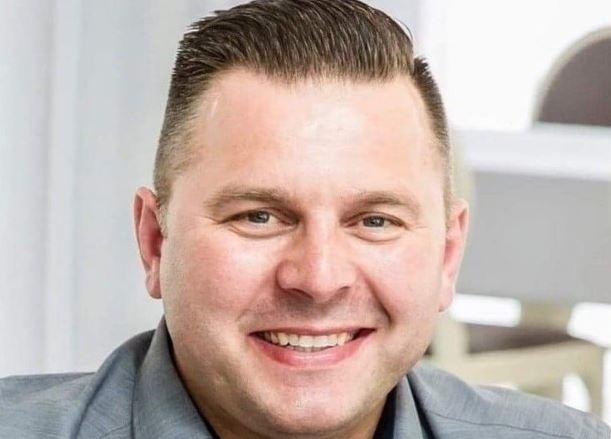 He has held the role of site director designate, along with Helen Moore, since 1 June 2019. During that time, both Pacholski and Moore oversaw improvements which made the site cost-efficient for slaughter and cutting and it also gained China approval for trotters. They also said they had installed an "inclusive, co-ordinated team culture"at the site.

Pacholski has worked at Dalehead Foods for seven years and has previously held roles as butchery manager and operations manager. Previous to working at Dalehead Foods, he spent six years at Vion Food Group.

Moore will continue to play an important role on the senior team, effectively deputising for the site director, as well as reverting to her role as financial controller.

Pacholski said: "I'm delighted to move into this new role and I'm looking forward to further increasing throughput and efficiency to help improve profitability at the Spalding site. I have over 25 years of experience in the meat industry and I'm highly motivated in driving the site forwards. It's an exciting time to be at the business following our recent acquisition by Pilgrim's and I'm excited to be steering and leading change at the site under our new owners."

In 2018, Dalehead Foods revealed that it was to take on 40 new staff at its Spalding site. The site was recruiting for both skilled and unskilled workers to join its team as butchers to support an increasing production of high-welfare pork. The site has been in operation since 1950.