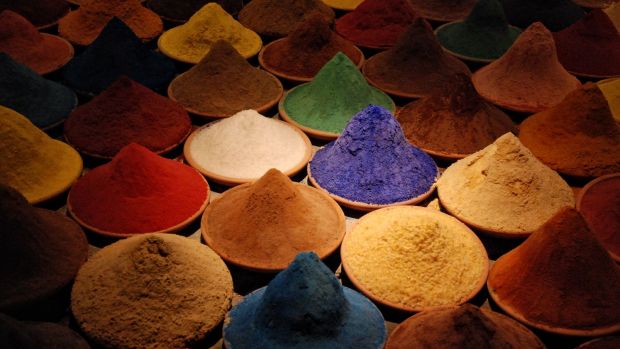 DENMARK, Copenhagen. DAT-Schaub has signed an agreement with Orkla Food Ingredients on the sale of all its shares in the Norwegian company Arne B. Corneliussen AS, which supplies ingredients to the Norwegian food industry.

Arne B. Corneliussen was established in 1949, and since 1995 has been owned by DAT-Schaub A/S. The company produces spices, marinades, seasonings and other functional solutions primarily for the Norwegian meat industry.

“Our experience as owners of Arne B. Corneliussen has only been positive, but now we want to focus our efforts on our company. We believe that being owned by a Norwegian company will be good for the company, and we look forward to continuing the close cooperation between DAT-Schaub and Arne B. Corneliussen”, says Jan Roelsgaard, CEO of DAT-Schaub.

“The acquisition gives us access to a new platform for growth within the food industry. The acquisition also holds potential for synergies with our existing company in Norway”, says Pål Eikeland, Executive Vice President and CEO of Orkla Food Ingredients.

Arne B. Corneliussen, which is located in Oslo, has 32 employees, and posted revenue of 188 mill. NOK in 2016. The parties have agreed not to disclose the acquisition price.

The agreement is conditional upon approval by the Norwegian competition authorities.