China's appetite for meat is growing 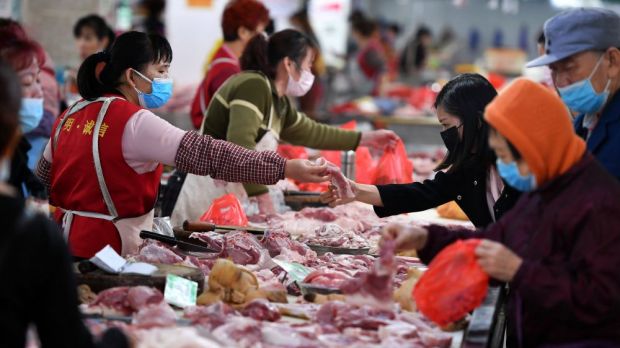 
The high production losses in pork last year forced the People's Republic of China to significantly expand imports. According to provisional figures from the Chinese customs authorities, imports of pork rose by 77% to 2.11 mill. t. The value of goods grew by 125% to a new record level of € 4.2 bn, reported the AgE. Chinese importers spent even more money, € 7.5 bn. on beef, whose purchase volume rose by 60% to 1.66 mill. t. In addition, 23% more sheep and goat meat and 55% more poultry meat was imported, for which € 1.69 bn. and € 1.79 bn. respectively were paid. In 2019, China bought meat products for a total of € 17.5 bn., 69% more than the year before. 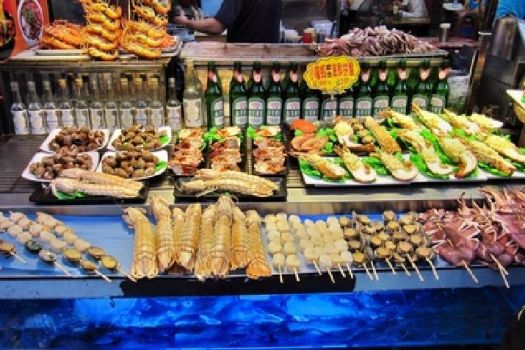 Last year, the People's Republic imported agricultural and food products to a total value of € 136 bn., 10% more than in 2018. The agricultural trade deficit will increase to € 65 bn.

In 2019, Chinese agricultural exports showed a slight decline in revenue of € 680 mill.  or 0.9% to € 71.3 bn. compared to the previous year. Due to the significant increase in the value of imports, the agricultural trade balance of the People's Republic deteriorated in 2019. Compared to the previous year, the deficit grew by the equivalent of € 12.64 bn. to € 64.7 bn. 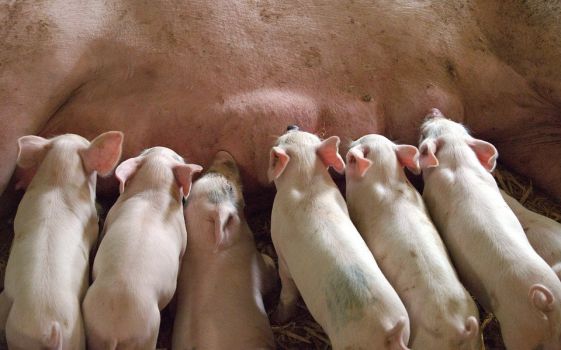