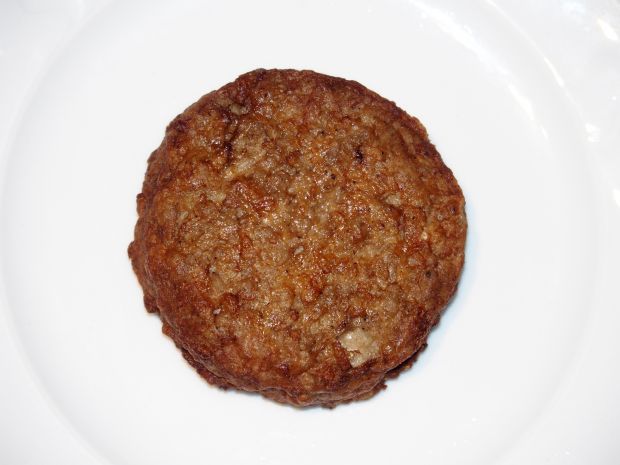 Within five years, patties,sausages and meat balls from cultured meat shall be ready for the food marked.

USA, San Francisco. Memphis Meats, which is growing meat grown outside a live animal (i.e., cultured meat), will make its global debut on Feb. 4 in San Francisco. The founders will present to investors at the biotech accelerator Indie Bio, which was created by venture capital firm SOS Ventures.


Memphis Meats is already growing real meat in small quantities using cells from cows, pigs, and chickens. The company’s first products – hot dogs, sausages, burgers, and meatballs – will be developed using recipes perfected over a half century by award-winning chefs. The founders expect to have products to market in less than five years.

The founders are Uma Valeti M.D., a cardiologist who trained at the Mayo Clinic and who is associate professor of medicine at the University of Minnesota and president of the Twin Cities American Heart Association, Nicholas Genovese, Ph.D., a stem cell biologist, and Will Clem, Ph.D., a biomedical engineer who owns a chain of barbeque restaurants in Memphis, TN. The mouthwatering reputation of Memphis barbeque inspired the company’s name.

Google co-founder Sergey Brin, who provided $330,000 to fund the world’s first cultured hamburger, describes cultured meat as a technology with „the capability to transform how we view our world.”

While generating one calorie from beef requires 23 calories in feed, Memphis Meats plans to produce a calorie of meat from just three calories in inputs. The company says, it’s products will be free of antibiotics, fecal matter, pathogens, and other contaminants found in conventional meat.