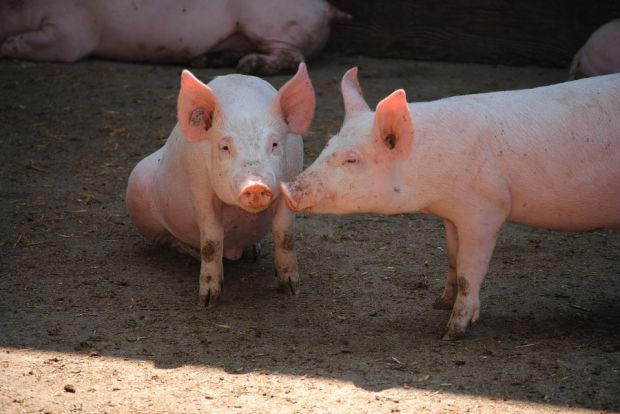 The crisis turned out to be a boom for the pork industry which last year saw its highest fresh meat sales in three years.

AFRICA, South Africa. It has been just over a year since the world's largest listeriosis outbreak hit SA, but the crisis turned out to be a boom for the pork industry which last year saw its highest fresh meat sales in three years.


In just a few months shoppers who fled the cold-meats aisles turned to fresh pork, attracted by lower prices in the wake of the crisis. In March last year, minister of health Aaron Motsoaledi announced SA had a listeriosis outbreak and asked people to stop buying and consuming processed meats. Two hundred people died from listeria after eating ready-to-eat products.

Tiger Brands, which makes Enterprise processed meat products that were the source of the outbreak, reported a 26% loss in headline earnings for the year to September.

For Johann Kotzé, CEO of the South African Pig Producers Organisation, this marked the beginning of a challenging time for pork producers, he commented on the sidelines of the FNB pre-harvest briefing: "We had the best prices ever and the most pigs ever sold. And all of a sudden, boom, we had this awakening call and this awakening call happened when the minister said 'avoid all ready-to-eat meats' and that is where the slaughter price went down.” He explained that though the contaminated parts were the casings made for cold meats and the pig skin used to give polony products structure, people were wary of ready-to-eat pork products.

During the outbreak, abattoirs reduced their prices for pork per kilogram from about R28 to R18-R19. But this challenge opened up a new market for producers. Demand increased for fresh pork. Abattoirs slaughtered more pigs than planned, resulting in a record slaughter of 3.1 mill. in 2018 from 2.7 mill. in 2017.

The key to pork's comeback was low prices, which meant that consumers in the living standards measure (LSM) of between four to six could now afford quality cuts.

Tiger Brands communications director Nevashnee Naicker said shoppers had resumed buying Enterprise products but consumption was not back to normal yet.