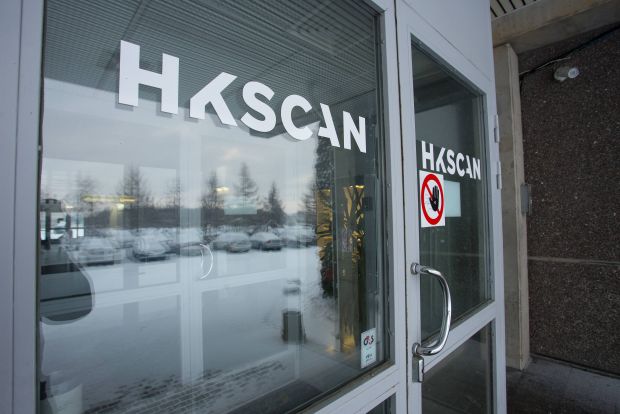 The parties will look into expanding production to HKScan’s units as well.

FINLAND, Turku. HKScan Corporation and Hes-Pro (Finland) Oy have signed a cooperation agreement to develop, produce and launch plant-based protein products. In line with the cooperation agreement, HKScan will launch plant-based protein products during the first half of 2020, first in the food service channel and later in retail.


Hes-Pro Oy is part of the same group of companies as the fast food chain Hesburger. The products are developed by them. They will initially also manufacture the products at its new production unit in Kaarina. The parties will later look into expanding production to HKScan’s units as well.


New plant-based protein products will be first launched in Finland, but HKScan is also looking into opportunities to sell the products in its other home markets in the Baltic Sea region. HKScan will launch the products in the strongly growing food service channel and in the evolving retail under the company’s own brands.