Coronavirus: What is to be learned from China...
Coronavirus

What is to be learned from China? 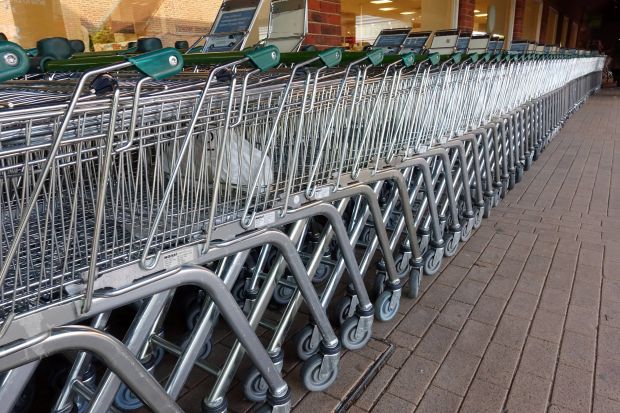 In Great Britain a lot of shelves are empty.

UNITED KINGDOM, London. China was the first country to be hit by the pandemic. Now it is important to learn from this experience and be better prepared.


Markets in the UK have been taken by surprise by the coronavirus pandemic but the scale and pace of change mean they are still unable to fully quantify its impact as data is still being compiled and processed. However, in China, the peak of the infection has now passed and restrictions on movement are slowly being lifted. What can we learn from China and how might the British experience differ?

Brits eat out, on average, 16 times a month, consuming a significant portion of our calories out of home. As more of the Brits work from home and avoid socialising face-to-face, the food intake is being transferred into the home environment. Illustrating this, route-planning app Citymapper publishes a mobility index which shows a drastic drop in the movement of Londoners.

In China, social distancing measures were implemented as early as mid-January, with restaurants and cafes just beginning to reopen now. The impact on foodservice was stark. According to the National Bureau of Statistics, total spend on catering was down 43.1% in the first two months of the year, compared to 2019. Retail sales of food, however, jumped 9.7%.

Stuck at home, many Chinese consumers rediscovered a love of cooking, sending sales of cooking equipment soaring. Downloads of the top five recipe apps more than doubled in February and even young city dwellers, who are more accustomed to eating out, were tempted into the fold. 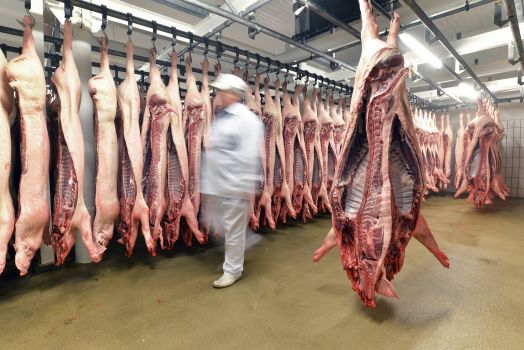 Imago Images / Westend61
Pandemic
Great Britain's meat industry is affected by Corona
Not all meat processing companies are able to simply divert capacity to increase supply to the supermarkets. more ››

While foodservice will be deeply affected, other channels stand to benefit. In the UK, online grocery is most popular among young families who value convenience and saving time. Prior to the coronavirus, growth in online grocery had come mainly from increased frequency as market penetration had plateaued. The country is likely to see penetration lift significantly in the short term, which may lead to lasting behavioural change as online shopping becomes more normalised.

In China, e-commerce already has some of the highest penetration in the world but enforced isolation caused online sales to expand beyond their typical demographic. According to retail giant Alibaba, grocery orders placed by users aged over 50 were four times their usual volume during Chinese New Year. Miss Fresh, a platform specialising in fresh produce, reported a rise in users aged 40+ of 237%.

Under UK government advice, older people are now more likely to be staying at home, avoiding public places and shops to protect their health. The country could see an expansion in the use of online grocery in this age group. For those with less technical nous, Morrisons is launching a call centre to take orders by phone.

In the UK they are now familiar with the sight of an empty supermarket shelf, whether in person or on social media. Shelves across Italy, Germany and France have also been picked clean. Chinese stock levels did not dip significantly. 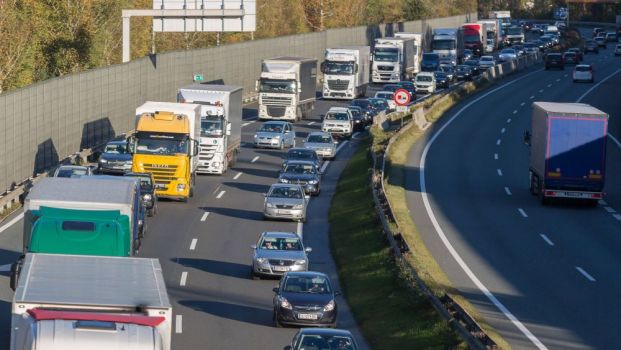 No empty shelves in China

The first coronavirus related deaths in China coincided with the beginning of Chinese New Year, the biggest festival in the Chinese calendar. Akin to Christmas in its importance, Chinese consumers tend to stock up on food and supplies in the lead up to the New Year, every year. Retailers in the UK, meanwhile, have described the current levels of demand in supermarkets as like Christmas, but without any planning.

And this is critical. Planning for Christmas capacity starts four months ahead of the festive season itself. European countries have seen their supply chains taken by surprise though British supermarkets stress that they do have plenty of food to go around. They have reacted nimbly but any reorganisation of supply chains inevitably takes some time. Early signs from France and Italy show retail signs remain higher than normal but are stabilising.

Restrictions on movement in China are slowly being lifted and restaurants are reopening. Although socialising around a meal is a vital part of Chinese culture, consumer sentiment is still fragile amid a bruised economy and the fear of widespread job losses. Once social distancing rules are lifted in Britain, people can‘t expect an instant return to normality. Recovery will be a long road. 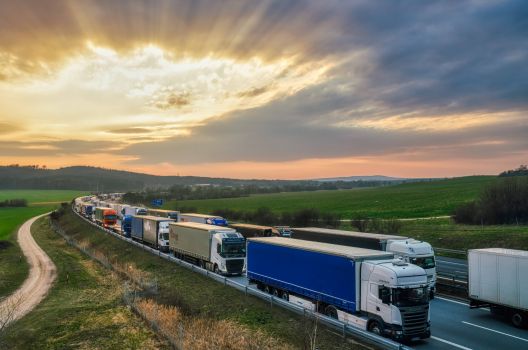