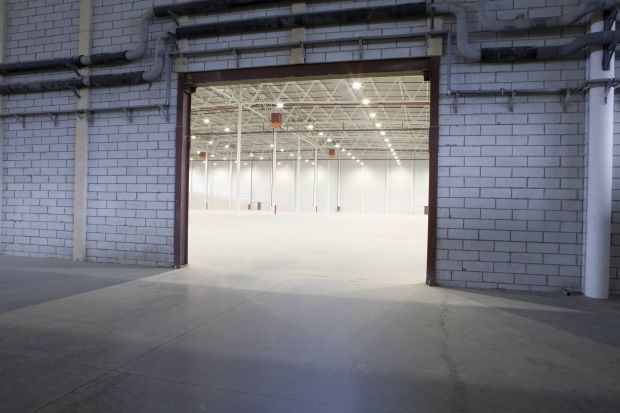 fleischwirtschaft.com — GERMANY, Frankfurt. The mechanical engineering industry is feeling the consequences of the corona pandemic with increasing force. A second current survey by the VDMA (German Engineering Federation), which was answered by 965 member companies, clearly shows this.
Facebook
Twitter

The proportion of companies whose operations are affected rose from 60 to 84% within two weeks. Almost every second affected company (45%) suffers from "serious" or "noticeable" disruptions along the supply chains. Only 5% have so far been spared. "Logically, as the virus spreads, the problems in the companies also increase. Parts and components that were ordered in Asia a few weeks ago have not arrived at the local plants. In addition, there are also failures of European, including German suppliers. This leads to noticeable production problems and also production downtimes," says VDMA chief economist Dr. Ralph Wiechers.

Coronavirus What is to be learned from China?

According to the latest survey, disruptions in supply chains are particularly prevalent in Italy (75% of those affected), Germany (55%), China (51%), France (36%) and the USA (25%). "However, the situation in China and South Korea seems to be easing slightly. In addition, many mechanical engineering companies are reporting a significant increase in orders from their Chinese customers," explains Wiechers.

Meanwhile, the mechanical engineering companies are also much more skeptical about the too expected sales losses. Almost 96% of the companies expect a decline in sales in 2020, which they will no longer be able to compensate for in the course of the year. A good 60% of these companies estimate these declines at 10 to 30%. In order to cushion these, three quarters of the mechanical engineering companies surveyed have already made capacity adjustments, mainly via the working time account, but also in the form of hiring freezes and short-time working.

"Staff reductions - even of parts of the core workforce - are already an issue for 12% of companies," explains Wiechers. Just under three-quarters of the companies are considering cutting back their investment plans for 2020 due to uncertain business prospects and liquidity bottlenecks, half in the 10 to 30% range and around a quarter to the tune of more than 50%. "Helping to remedy this situation, in other words: getting investments back on track, will be one of the most urgent tasks for the post-Corona period," emphasizes the chief economist.

Pandemic Impact of Covid-19 on the red meat market