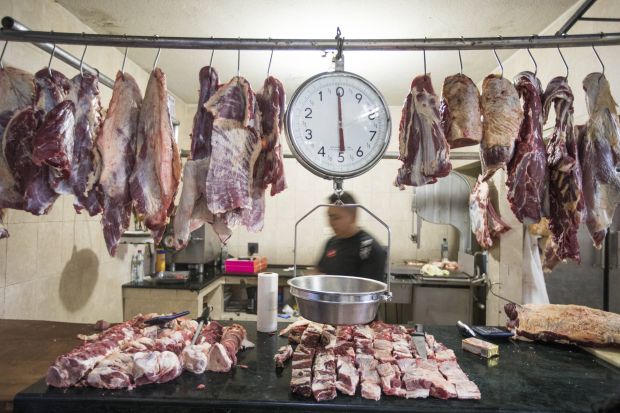 According to these changes, butchers are allowed to process pork for other farms or supermarkets, but are not allowed to open their own shops.

NEW ZEALAND, Wellington. In New Zealand, independent butcher's shops and bakeries outside supermarket chains have been closed since the end of March as part of the fight against the spread of the coronavirus; according to the government, they are not among the systemically important companies.

This has caused indignation not only among the business people affected, but also among pig farmers, who fear animal welfare problems due to overcrowded stables due to the resulting reduced processing capacities. As Minister of Agriculture Damien O'Connor announced, changes have been made.

According to these changes, butchers are allowed to process pork for other farms or supermarkets, but are not allowed to open their own shops. New Zealand's Prime Minister Jacinda Ardern also concretised that butchers, bakeries and greengrocers, who had previously operated an online delivery service, were allowed to continue to do so. In doing so, all health guidelines, in particular those for distance selling at the workplace, must be followed.

O'Connor stressed that the government's aim was to minimise the number of retail stores open to minimise the risk to public health. At the same time, there is currently not enough capacity to keep pigs ready for slaughter on farms or to freeze carcasses. "The restricted operating permit for butchers' shops will maintain the objective of health protection while ensuring that there are no unintended adverse effects on animals," the Minister said.

For many butchers, however, this facilitation is not enough. Michael Morton, managing director of the 'Mad Butcher' franchise chain, reported that many self-employed butchers are frustrated with the closure of their shops, as similar shops in supermarkets are allowed to open. A lot of fresh meat would have had to be frozen, resulting in a loss in value of €1.65 mill. It was also specified far too late that online business would continue to be possible. 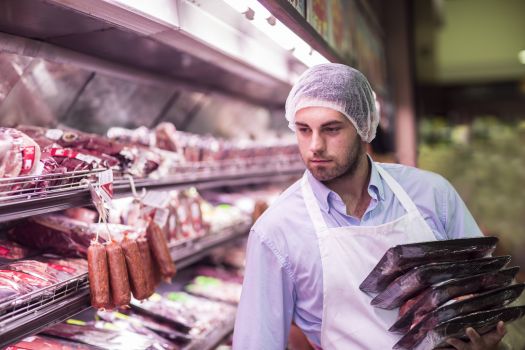