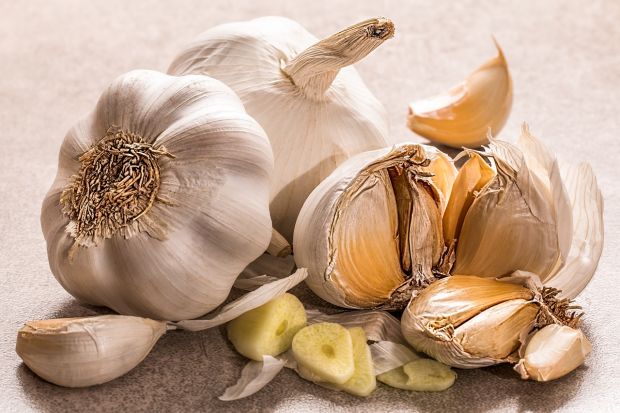 Chinese garlic is one of the banned products.

JORDAN, Amman; EGYPT, Cairo. Two countries in the Middle East have suspended import of some Chinese food products to soothe public concerns in light of the COVID-19 outbreak.

Jordan implemented a temporary import ban for all animal and plant-based products from China. Karim Al-Hussami, director of licensing at Jordanian Agriculture Ministry said: "Import licenses from China have been suspended until further notice. This will be reviewed in the coming period when things stabilise."

In Egypt, the Vegetables and Fruits Division of the Cairo Chamber of Commerce announced that imports of garlic, carrot and green ginger from China would be temporarily suspended. Several Egyptian importers had already suspended signing deals to import Chinese garlic before the official announcement. The head of the vegetables and fruits division at the Cairo Chamber of Commerce, Hatem Naguib had soothed worries from consumers about the current supply of garlic in the country. He affirmed that Chinese garlic circulating in the Egyptian market is safe as it had entered the country before the rise of the virus and was subjected to screening by the General Organization For Export and Import Control.

The division also stressed that all vegetable and fruits in Egypt are either locally- or European-produced including Chinese mandarin, which contrary to its name, does not come from China and has been cultivated in Egypt for the past ten years.