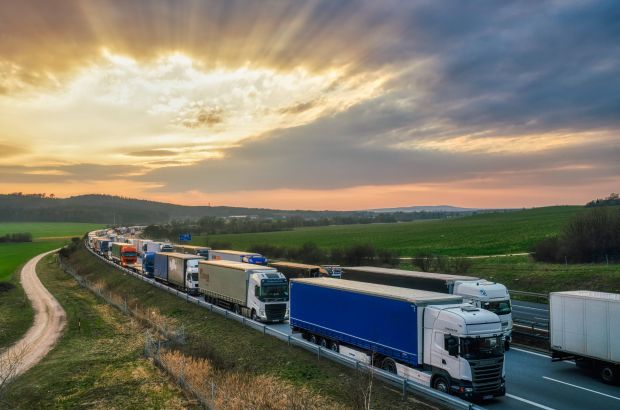 Due to border controls, these pictures should no longer exist: Thousands of trucks are piled up over 25 km to the German-Polish border in Goerlitz.

GERMANY, Berlin. In view of the backlog of vehicles at the borders, the German Animal Welfare Association has called for an end to long-distance transports of live animals.

In the mega-congestion on the A4 motorway at the German-Polish border, but also at the border between Poland and Lithuania or in Croatia, animal transports are currently stuck for hours or days due to the tightened border controls, the association reported. For the animals, such situations are associated with enormous stress; they lack water and feed. In addition, cows could not be milked and they were standing in their excrement because the bedding was not renewed and the animals were not unloaded.

"Even under normal circumstances, live animal transports across Europe and the world are torture for the animals. If there are disruptions in the process, as is now the case in times of Corona, they will be journeys to hell", explained the President of the German Animal Welfare Association, Thomas Schröder. In general, long distance transports need to be stopped; in view of the dramatic situation, this must be done immediately.

The German Animal Welfare Association, together with other European animal welfare organisations, has, according to its own statements, written a letter to the EU Commission, asking it to suspend animal transports due to the current situation. In addition to animal protection reasons, the danger of a corona spread by the drivers would also argue against their continuation. 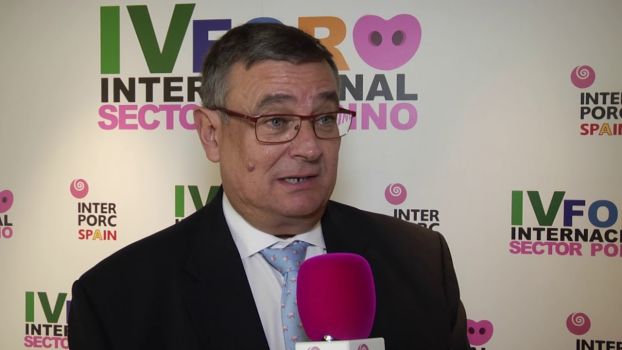 Interporc
Coronavirus
Spanish pork industry continues to work
The president of Interporc points out that, despite the difficulties, the pig sector is aware of its importance in supplying the public. more ››
More about this topic 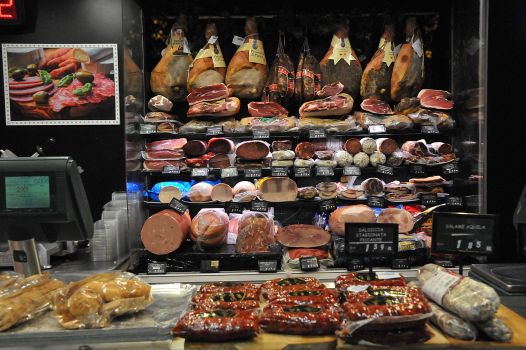 Imago Images / Dean Pictures
Coronavirus
What is happening on the pork market in Italy?
There are some early indications about how the disease is affecting the supply chain in Italy. more ››
Source: fleischwirtschaft.de; AgE