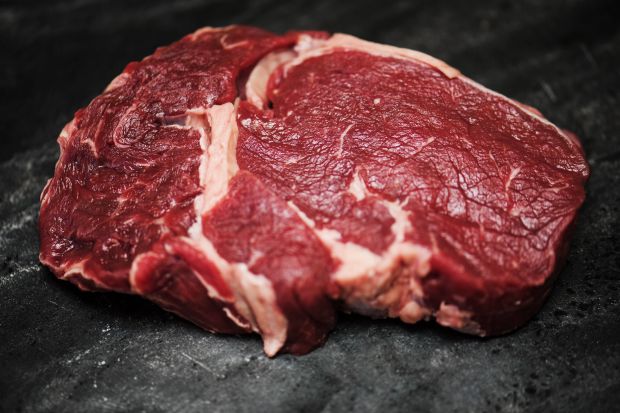 The European meat producers can hope for measures by the EU Commission to relieve the meat markets. It was announced in Brussels that private storage (PHL) would be made possible for beef cuts, lamb and goat meat. No further details on the extent of this have been given so far.

Market support for veal is not planned under the plans that have been announced to date. The Secretary General of the European Livestock and Meat Trade Union (UECBV), Dr. Karsten Maier, recently made corresponding demands. A total of € 80 mill. is available for the PHL. It is already certain that € 30 mill. of this are earmarked for the PHL of dairy products.