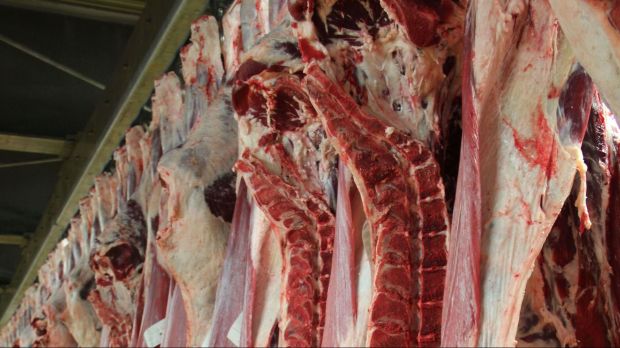 The corona-induced distortions on the agricultural markets are apparently also contributing to a return to domestic products among consumers. In Denmark, the agricultural research centre SEGES, which is part of the umbrella organisation of the local agricultural and food industry (Landbrug & Fødevarer, L&F), is calling for a campaign in favour of Danish food. The reason for this is not least the slump in the domestic beef market, which, according to SEGES consultant Per Spleth, is putting increasing pressure on beef and veal producers.

According to Spleth, the closures of restaurants and canteens imposed in the course of the pandemic measures, but also the ban on major events have hit the Danish beef sector particularly hard. In the meantime, several companies are threatened with bankruptcy due to the sales backlog and plummeting meat prices. The SEGES expert therefore advises to sensitise consumers with a targeted campaign for the topic and to encourage them to consciously buy domestic beef products.

Earlier, Poland's Minister of Agriculture, Jan Krzysztof Ardanowski, had also made a clear statement for the country's own agricultural and food sector. He pointed out that the Corona pandemic had led to a partial collapse of international trade flows, which also affected the export-oriented Polish economy. This made it all the more important to promote the sale of Polish products on the domestic market. Ardanowski stressed that the consumer decision in favour of such food products was therefore also a concrete support for Polish agriculture.

The Polish government had already launched a campaign to promote domestic food products in September 2019. Under the white-and-red label "Produkt Polski - Polish Product", companies can qualify for the voluntary seal. To qualify, they must ensure that at least 75% of the ingredients contained in the product come from Polish production.