Fear of further closures at slaughterhouses 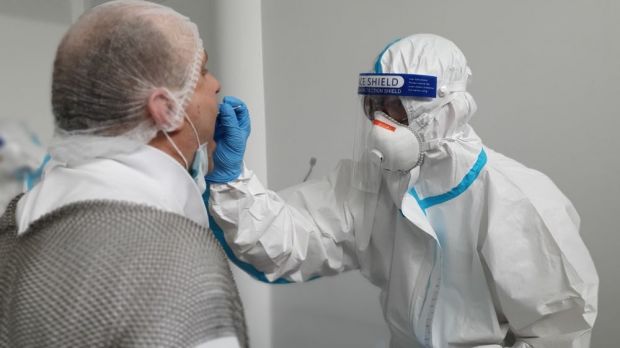 1,050 employees were tested at Tönnies in Rheda for an infection with the coronavirus. On Wednesday evening 983 findings were available, 657 of which were positive.

GERMANY, Frankfurt. North Rhine-Westphalia is starting a new series of tests in the meat industry. The slaughter livestock and meat markets are threatened by distortions. VEZG leaves the quotation at € 1,66.

After the serious outbreak of the coronavirus at the Rheda plant of the Tönnies meat company, criticism of the system of contract workers is growing. In an interview with Westdeutscher Rundfunk (WDR), North Rhine-Westphalia's Minister of Health, Karl-Josef Laumann, called for a quick change in the laws to end the employment of contract workers in core areas of the meat industry. The CDU politician also announced the renewed series testing of employees in companies in the meat industry. The industry fears that new cases of corona infections will be detected in this way, which could lead to further plant closures. In view of these dangers, Bernhard Krüsken, General Secretary of the German Farmers' Association (DBV), is warning the industry to "put things right quickly" and, as a precaution, is calling for "the meat industry to remain capable of working". 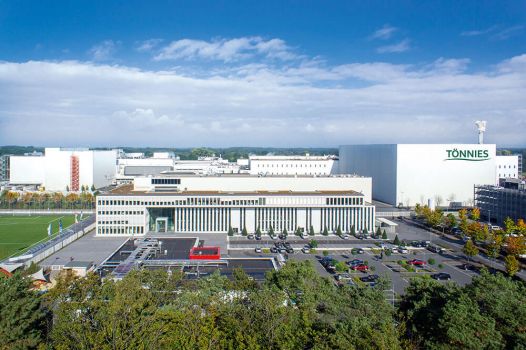 Tönnies
Corona outbreak
Tönnies stops slaughter in Rheda
On Wednesday, the management of Tönnies together with the district of Gütersloh decided to temporarily shut down the site. more ››

In the Tönnies meat plant in Rheda-Wiedenbrück, which has been shut down since Wednesday, 140,000 pigs are slaughtered every week, which is about 15% of all pig slaughters in Germany. The animals are to be diverted to other locations of the group, according to Tönnies. The fact that the supply of ready-for-slaughter pigs has recently decreased is a relief. Surpluses from the holiday weeks were reduced and the slaughter weights are falling. The Association of Livestock and Meat Producer Groups (VEZG) left its quotation on Wednesday at € 1.66 per kg carcase weight. Without the problems at Tönnies, the price proposal for the coming market week from 18 to 24 June would have been raised by 4 to 6 cents, according to VEZG. The market is also supported by rising demand in China.

It is not yet possible to foresee how the current development will affect the markets. The closure of the Rhedaer slaughterhouse could have an impact on the meat supply. Although the pigs could be slaughtered at other locations, it is doubtful whether there is sufficient capacity for cutting and processing. Bottlenecks are threatening above all for self-service meat. The East Westphalians have a high market share in this product category. In addition, the self-service articles are processed and packed by Tönnies in Rheda. 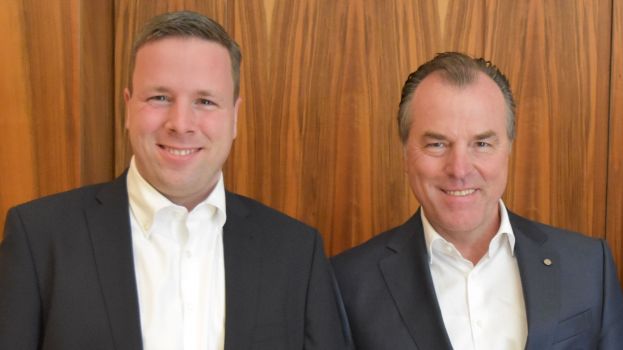