DC slaughterhouse in Denmark must close 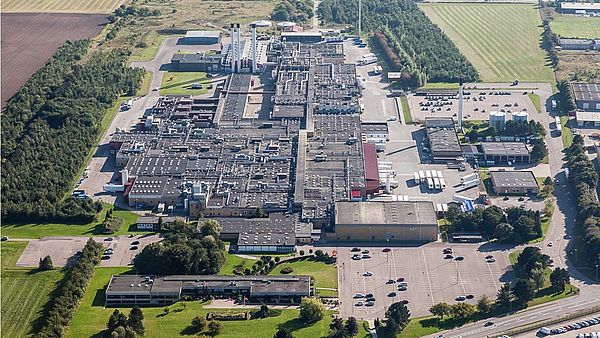 DC closes Ringsted for one week.

DENMARK, Ringsted. After the first corona infections at Danish Crown in Denmark at the Ringsted site, slaughter capacity was halved at the plant last week.

Following a corona outbreak with dozens of infected employees, the slaughterhouse in Denmark is now being temporarily closed. As of today, the slaughter line will initially be at a standstill for a week. This was announced by meat processor Danish Crown.


This is an attempt to break the chain of infection within the staff. Danish Crown slaughters around 35,000 pigs a week at the Ringsted site.