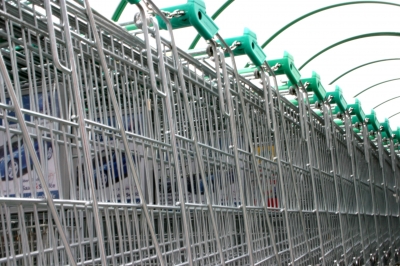 According to a recent report from the French Organic agency, in the first semester of 2013, the surface of organic agriculture in France reached over 1 mill. hectares and the number of organic food producers reached over 25,000.

The main three motivations for French consumers to buy organic products are to maintain good health, to preserve food taste and quality and to protect the environment. As mentioned in a previous Food Alert, organic food has already gained strong focus with traditional supermarkets.

The fastest growing organic food categories in France in 2012 are beverages, seafood and fruit and vegetables.
Source: Bord Bia