Butchers are most trusted meat suppliers 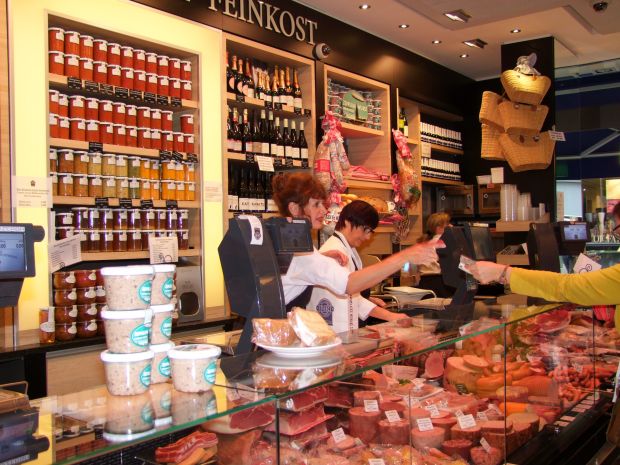 UNITED KINGDOM, Kenilworth Independent butchers are top the league when it comes to shoppers’ trust in meat suppliers according to a new BPEX survey.


When asked to rate a range of food outlets in terms of their levels of trust in the meat they supply, 92% of respondents said they trusted independent butchers either a lot or a fair amount.  Supermarkets were second with 69% followed by restaurants 58%, school meals 34%, staff canteens 25% and finally fast food outlets with 17%.

The research was commissioned from YouGov as part of an ongoing BPEX campaign to improve understanding of the factors which drive consumer trust in meat.

Red Tractor was the label most used by consumers to provide reassurance about country of origin and quality with 40% of meat shoppers saying they used the label.

“It is perhaps no surprise that high street butchers are the most trusted given the personal relationship they have with customers,” said Mick Sloyan, Director, BPEX.

“Perhaps a more interesting question is why the level of trust in multiple retailers is significantly higher than other outlets, particularly in the food service sector.  The answer could lie the in the widespread use of on-pack labelling of quality assurance and country of origin, as the survey suggested these are elements consumers really value.  Since the horsemeat scandal many leading retailers have made commitments to shorten and simplify supply chains.  This could well be paying dividends now.”