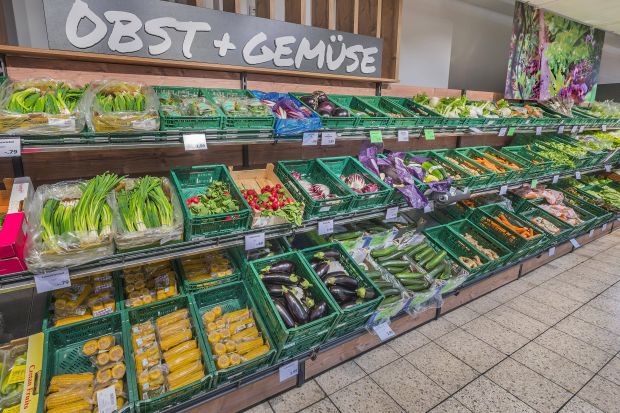 A current, representative study by Forsa on the eating habits of Germans shows that meat consumption in the country continues to decline slightly: 26% of those surveyed eat meat or sausage every day; in 2015 this was still the case for 34%. One reason for the decline is the eating habits of men, for whom the proportion of daily meat eaters fell from 39 to 32%. Only every fifth woman stated that she ate meat seven days a week, according to the results of the study commissioned by the Federal Ministry of Agriculture.
More about this topic 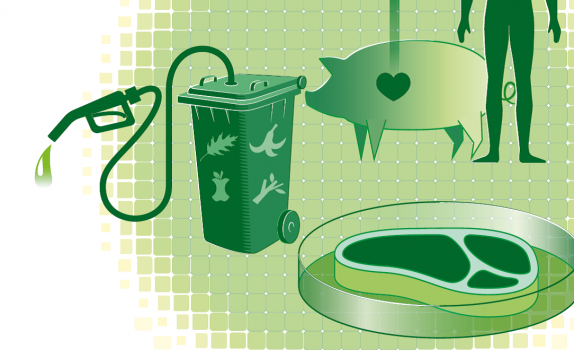 Körber-Stiftung
Survey
Low acceptance for laboratory meat
The consumption of artificially produced meat is opposed by the majority of Germans. more ››


The results also show why it does not always have to be meat: Vegetable meatballs and other meat substitutes end up more and more often in shopping baskets. Almost half of the respondents (49%) have already bought vegetarian or vegan alternatives to animal products at one time or more often.  Younger people are more open-minded than older people: 61% of 14 to 29-year-olds and 64% of 30 to 44-year-olds have already reached for these products once or more often.
More about this topic 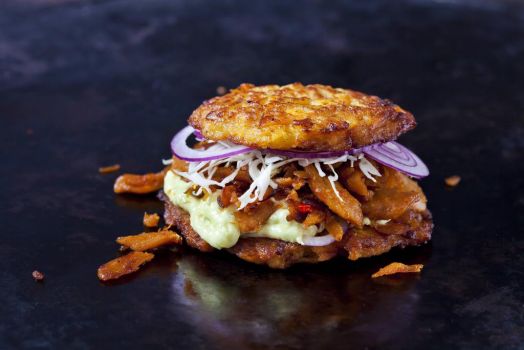 
The reasons for the decision to buy are manifold. 75% of those surveyed are primarily curious when they buy these alternatives, 48% do so for animal welfare reasons, 43% because they like the taste and 41% think it is good for the climate. 55% of those surveyed describe themselves as flexitarians - i.e. meat eaters who occasionally deliberately avoid meat. The proportion of vegetarians (5%) and vegans (1%) in Germany remains unchanged, according to the survey results.
More about this topic 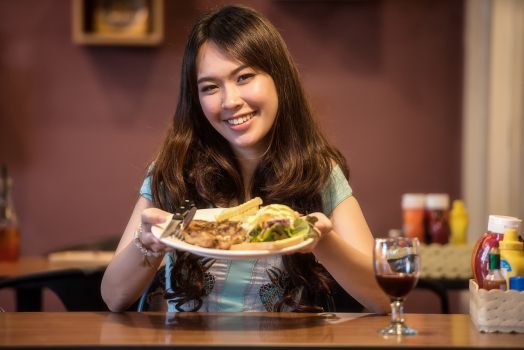 sasint / pixabay.com
Trends
Eating trends may shift as a result of coronavirus
Consumers may behave more conservatively and cautiously in the months to come. more ››