Just under 10% for food and drink 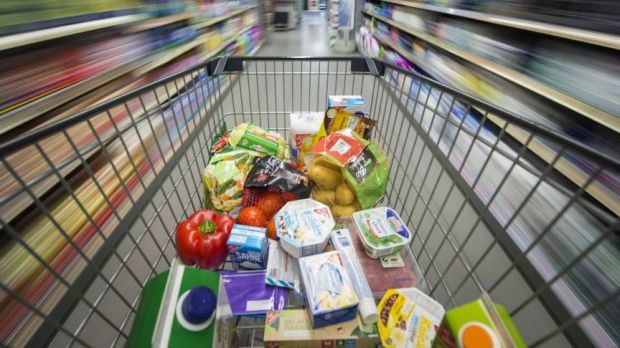 GERMANY, Bonn. In Germany, the share of household spending on food in 2019 was below the EU-28 average.


As reported by the Federal Agricultural Information Center (BZL) in Bonn with reference to data from the Statistical Office of the European Union (Eurostat), the share in question amounted to 9.6%, which was 1.4% points less than the Community average. Consumers in this country also benefited, among other things, from the fact that food prices were only slightly above the EU average and per capita income was well above the corresponding average.