Less gets through to farmers 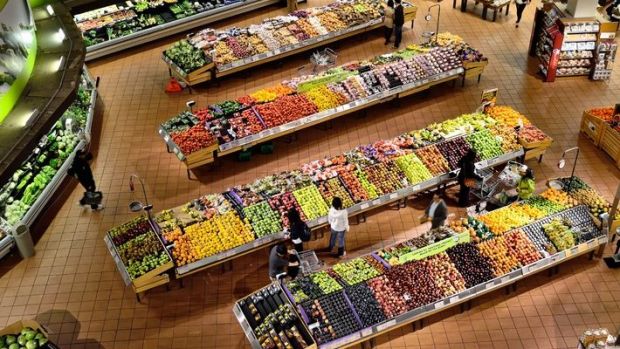 According to the BZL, farmers' revenue share in consumer prices is now only 22% in Germany.

GERMANY, Bonn. As the Federal Information Centre for Agriculture (BZL) reported last week, the share of agricultural producers in sales revenues in 2019 was only around 22%. In 1980 it had been almost twice as high. Although the values fluctuate strongly from year to year, according to the BZL a clear tendency can be seen.

For eggs, for example, the share in the 1980s was never below 70%; in 2019, however, it was only 43%. Only in the case of potatoes has the relationship between producer price and consumer price developed much more positively for farmers in the past ten years, at least compared to the 2000s, according to the Federal Information Centre. According to the BZL, the share of potatoes in consumer prices paid by producers increased from 26% in 2000 to 36% last year; in 1980, however, it had still been 45%.