Consumer food-safety focus and confidence falls in the US

From Editor fleischwirtschaft.com
Tuesday, May 27, 2014 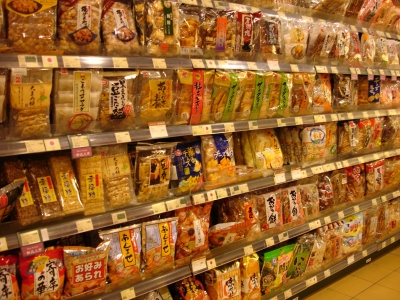 Consumers still care about food safety, but the percentage of Americans who have given a lot of thought to the safety of food and beverages has slipped, and so, too, has their confidence in the US food supply, according to the International Food Information Council Foundation's (IFIC) 2014 Food and Health Survey.

When shopping for food, 34% of Americans said "getting sick from something I eat" was the most important food-safety issue they consider, followed by "chemicals in food or packaging" at 23%, "pesticide residues in fruits and vegetables" at 16% and "unfamiliar ingredients that I don't recognize" at 8%.
Source: The International Food Information Council Foundation