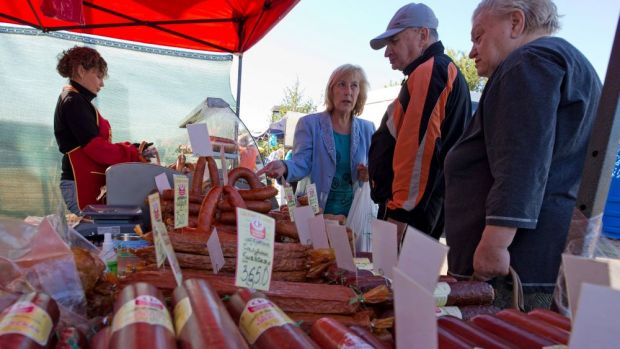 RUSSIA, Moscow. In Russia, per capita consumption of important staple foods has increased in 2019.

On the other hand the average consumption of sugar with 39 kg, of vegetable oil with 14 l, of potatoes with 89 kg and of baked goods with 116 kg remained unchanged. As Rosstat also reported with regard to the supply situation on the Russian food market, the degree of self-sufficiency for meat was 97.4% and for potatoes 95.1% last year. The level for milk was 83.9% and for fruit and berries 40.2%. For vegetables, the Russian experts report a self-sufficiency rate of 87.7%.