US Millennials spend 44% of food dollars on eating out 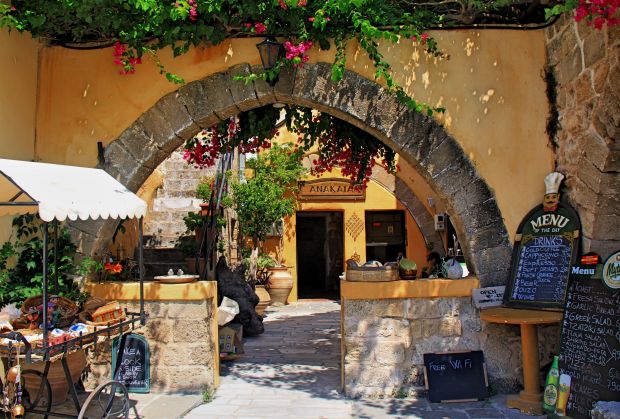 USA, Upper Saddle River, NJ. Millennials spend 44% of their food dollars – or $2,921 annually – on eating out, according to the Food Institute’s analysis of the United States Department of Agriculture’s food expenditure data from 2014. That represents a 10.7% increase from prior data points in 2010. They say they end up spending more on apps like Grubhub or Seamless, thanks to delivery surcharges and minimums.

From the rise of fast-casual restaurants to the ease of delivery services, eating prepared food is a convenient proposition in 2016. And it seems that Millennials are taking advantage of that, spending more of their food budget on dining out than ever before.

This phenomenon is not contained to the United States. The Australian posited that Australian millennials are not buying houses because they eat out too much. Controversy ensued, with many Austrlians pointing out that many are not choosing restaurants over house ownership, they just can’t afford to buy a house.

Whatever the reason, in the USA the amount of food dollars spent on restaurants and take-away has steadily increased over the years, from 34% in 1974 to 50% in 2014.