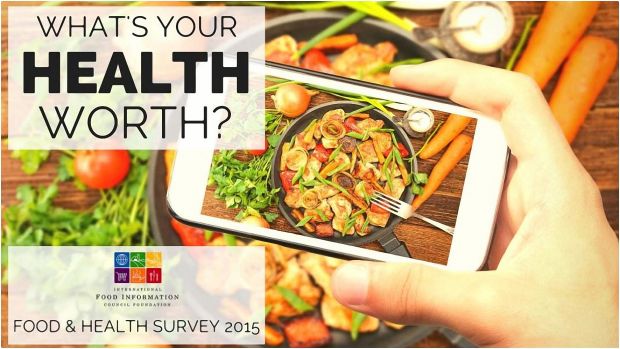 USA, Washington, DC Within the International Food Information Council’s annual Food and Health Survey is a disturbing fact for the manufacturers of food and beverage products perceived as processed. The 2015 survey, which includes responses from 1,007 Americans ages 18 to 80, found that 36% said “chemicals” are their top food safety concern followed by 34% who were concerned about food borne illness from bacteria.


The IFIC Food and Health Survey is conducted annually and in 2014 the percentage of consumers who expressed concern about chemicals in food and packaging was much lower, at 23% compared to 34% who said they were concerned about food borne illness. However, it must be noted the questions on the surveys were different.

The IFIC survey further notes 60% of respondents said they have confidence in the safety of the US food supply. That number has fallen from 70% in 2013 and, IFIC speculates, it is “a symptom of the heightened level of ‘noise’ in news coverage and on-line commentary about food.”