Most US consumers buy packaged foods 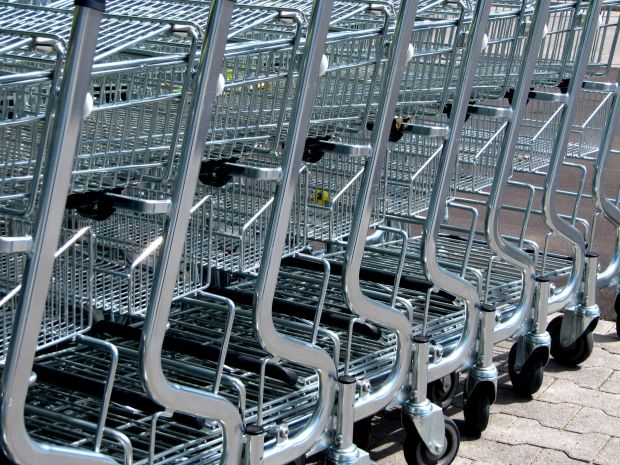 USA; Pittsburgh, PA Only 20% of the 5,800 US adults surveyed by the consumer research firm CivicScience in the past year spent more than 50% of their grocery budget on fresh food. Rather, most shoppers – 54% – spent a quarter or less of their food bill on fresh ingredients.


This divide likely will close slightly in the future based on Symphony IRI’s prediction that US sales of perishable foods will increase 3.9% to more than $142 bn. In 2015. This is faster than the 2.1% predicted growth of other edibles, but also notably slower than the 5.2% increase in fresh food sales in 2014 – suggesting that food sold in the center of the store still attracts many shoppers.

The typical packaged food shopper, in contrast, is more likely to be a man who is older than 45 years and have a household income that mirrors the average income of the general population, the report found.

People who buy more packaged foods than fresh also tend to be more picky and less likely to try new products than the average population, making them less likely to try new packaged foods unless they have a free sample, the research reveals. Current packaged-food buyers also are not as concerned about buying organic and non-GMO products as the general population or those who buy more fresh ingredients.

Other research suggests, however, that the claims on packaged foods resonate well with shoppers who typically stick to the perimeter and, therefore, may be a useful tool to bring them into the center of the store.

Television marketing is a better way to reach consumers who already buy packaged foods as this group admits to watching more television than the average population and say that their purchases are influenced by TV ads, CivicScience suggested.

Packaged food makers that want to entice more affluent perimeter shoppers back to the store center, will not have as much luck with TV advertising, CivicScience said. It notes this group is 17% more likely to watch less than two hours of TV daily.

Fresh food buyers are equally difficult to reach on social media, on which they are 15% more likely to restrict their time to an hour or less a day or not use at all, the consumer researcher reports. They also are 31% less likely to be influenced by friends and contacts on social media.

Unlike packaged-food buyers, though, fresh food shoppers may respond better to organic claims on packaging and on the go formats because they are more active, CivicScience said. It bases this on the finding that 53% are more likely to exercise at the gym weekly and 22% are more likely to describe health and fitness as a passion.

Updated packaging with windows to show the food or made from more sustainable materials also could increase packaged food products’ traction with fresh food shoppers in the US, experts previously advised.