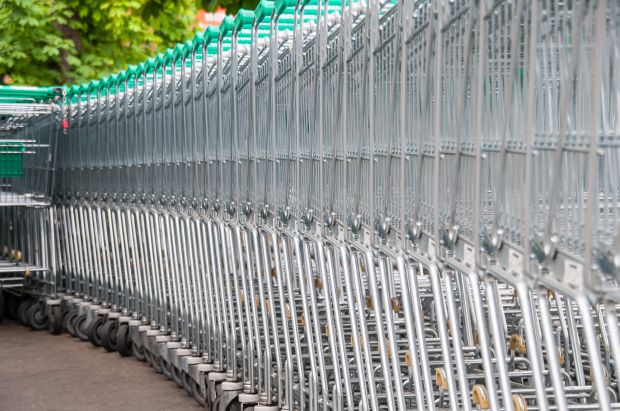 THE UNITED KINGDOM, London. The global meat and poultry market is expected to report sales of $146.7 bn. for 2017.


The estimated sales figure for 2018 is forecasted to reach $154.7 bn. by 2021, with a compound annual growth rate (CAGR) of 1.25% between 2016 and 2021, according to the Euromonitor International market study commissioned by Dubai World Trade Center (DWTC).

A forecast made by industry sources quoted by Euromonitor’s study says that the global meat consumption should rise by 7% by 2023, while 70% of this increase will come from poultry. The increase in poultry consumption is expected to be driven specifically by developing countries in the context of middle income increase, population growth, affordable pricing, and dietary preferences.

As demand for meat continues to grow, manufacturers are relying increasingly on robotics and innovative technology to supply their items faster and safer. In recent years, innovative technologies such as sensors for improving animal feeding regimes and identifying diseases and drones for breed management are starting to become necessary for many meat producers.

Another factor that manufacturers now must pay attention to is package labeling, which has started to have an impact on meat consumption growth. Consumers are increasingly focused on product and label transparency, thus the importance of clarity regarding the attributes listed on package labeling is on the rise. And this is not all, the clean label trend has generated a demand for total transparency now in the entire supply chain.

In 2017, analysts at Euromonitor estimate the Western European market and the North American market to remain the regions with the most significant consumption of meat and poultry in terms of value sales. North America is expected to account for 38.4% market share of global sales, while Western Europe is expected to account for 22.8% (Germany, Italy and France reporting the most significant intake of meat and poultry in the region).

Still, due to an increasing concern among consumers regarding animal welfare and environmental sustainability, meat substitutes have gained increased popularity in North America and Western Europe.

Regarding total consumer spending, from the total food and beverage market sales of meat and poultry are higher as percentage in Latin America (24%), the Middle East and North Africa (both accounting for a total of 24%). These regions are followed by Europe (22%), North America (19%), Asia Pacific (19%) and Australasia (18%). Analysts at Euromonitor observed that the smallest consumer spending for these items of the total food and beverage spending is reported in Sub-Saharan Africa, with 8%.