From Editor fleischwirtschaft.com
Tuesday, May 17, 2016 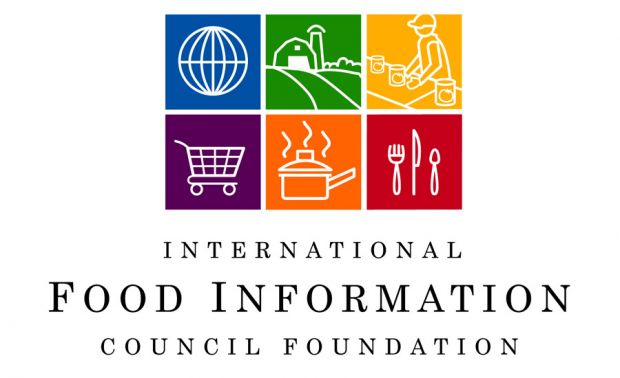 USA, Washington. Americans gave their views on the “natural” term in the International Food Information Council Foundation’s (IFIC) 2016 Food and Health Survey. The Food and Drug Administration (FDA) is considering whether to do the same.

When asked what the term natural means when applied to food, 29% said no preservatives or additives. Other top answers in the open-ended question were natural ingredients or straight from nature or whole foods at 19%, no artificial ingredients or flavors at 17%, no chemicals or hormones or pesticides or antibiotics at 14%, and no processing at 11%.

Thirty-seven per cent of Americans said they were trying to limit or avoid packaged foods. The top three reasons for doing so were artificial ingredients or preservatives; extra sugar, fat and salt; and a belief that packaged foods are not healthy. Forty-seven per cent said they look at the ingredient lists on foods or beverage packages when deciding what to purchase, which was up from 40% in 2015.