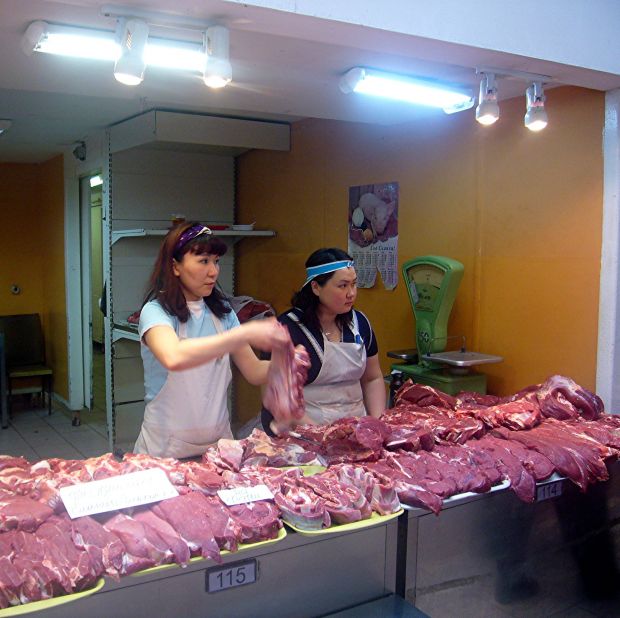 THE PHILIPPINES, Quezon City. The common market launched on 1 January by the Association of Southeast Asian Nations (ASEAN) has so far failed to promote a sustainable increase in legitimate intra-ASEAN meat and livestock trades. Instead, imports from outside the bloc, domestic production and US dollar-based smuggling continue to thrive, say experts.

In the run-up to the AEC launch, it was widely predicted by ASEAN economists that AEC countries with a competitive domestic meat industry, such as Thailand, would see their meat exports increase to the populous AEC markets that do not, such as Vietnam and the Philippines.

Yet imported meats have continued to roll into the region, mainly from Australia, New Zealand, the US and India. An ASEAN 2014 statistical bulletin noted that more than 80% of ASEAN live animal, meat , wool and oats imports originate from Australia and New Zealand, for instance. And ASEAN governments have continued to protect their domestic meat and livestock industries.

Meanwhile, local meat and livestock suppliers have kept focusing on their domestic markets: “Despite the AEC, the Philippines is more focused on its domestic market, which remains highly protected,” said Jesus Cham, a spokesman for the Philippines’ Meat Importers and Trading Association (MITA). “Owing to ASEAN and Asian countries not having as much clout as the western countries in order to make the Philippines open its borders, there still are formidable non-tariff barriers to hurdle,” he added.