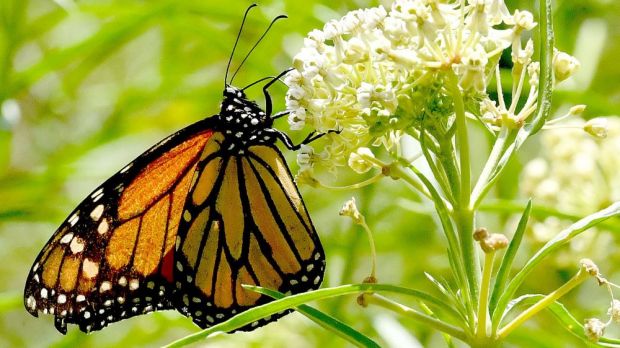 The meat company is also participating in a major nature conservation project to protect the monarch butterfly.

USA, Smithfield. The meat producer promises a positive climate balance for its operations in the USA in ten years. The company's own farms are expected to make a major contribution.

With an ambitious long-term plan, the Smithfield meat company wants to make its contribution to climate protection. With a bundle of measures, by 2030 more gases that promote global warming are to be removed from the atmosphere than added. The measures are aimed at generating more energy from renewable sources and at the same time increasing energy efficiency throughout the production process.

An important element of the plan presented is investment on the company's own farms. There, biogas is to be extracted from pig manure and used for energy production. It is also planned to build plants for generating electricity from wind and sun on and around the pigsties. In plant production, more efficient fertilization and arable farming geared to improving soil health are to contribute to minimizing greenhouse gases. Smithfield is also participating in a major wind power project that will generate electricity for more than 40 processing plants in the United States. 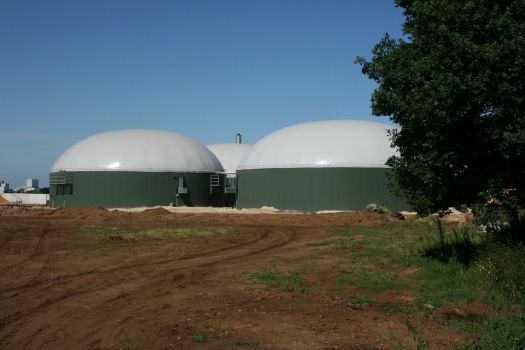 "The world is at a turning point. To feed a growing world population with limited resources available to grow and produce the food they need, we must limit our environmental impact," said Kenneth M. Sullivan, President and CEO of Smithfield Foods, explaining the initiative. Energy consumption is to be reduced in all areas of production and logistics. At some locations, methane is extracted during wastewater treatment to produce energy.

Smithfield also wants to become more involved in nature conservation. The company will support programs that will help sequester more carbon in agricultural land and natural ecosystems, the communication says. One example is Smithfield's partnership with the Monarch Butterfly Habitat Exchange, a program that aims to restore more than 600,000 hectares of high-quality breeding and habitat along butterfly migration routes. 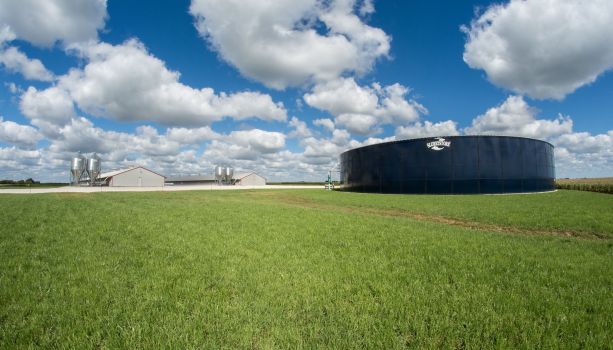