Clean meat: Not resonating with US consumers
Clean meat

Not resonating with US consumers 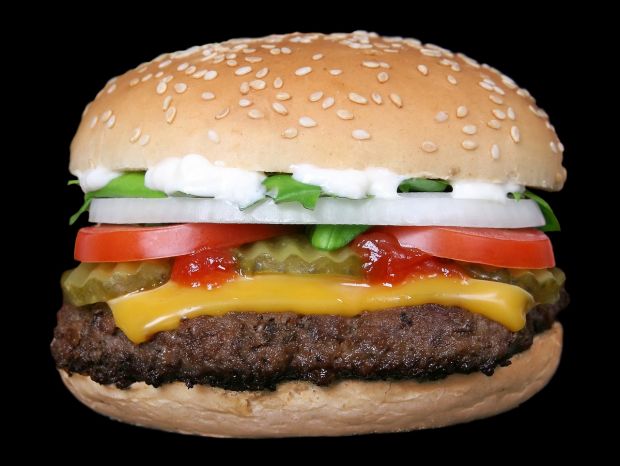 According to the findings of a study by Kadence International, so-called clean meat or lab-grown meat is not on the wish lists of American adults. According to the research, about 17% of US consumers were familiar with clean meat, which is defined by Kadence as lab-grown meat made from miniscule muscle fibers and is designed to reduce the impact of meat production on animals and the environment.

The study, which included a sample size of 2,000 US adult consumers, concluded that 27% of respondents indicated they would likely purchase clean meat. Kadence states that about 66% of US consumers would be willing to try lab-grown meat compared to 75% of consumers in Belgium or the Netherlands. Thirty-six percent of US consumers indicated clean meat is appealing, however 20% believe it will help the environment.

“US adults, especially the younger generation, are becoming more concerned with where their food comes from and the effect it has on the environment,” said Miriam Konz, managing director at Kadence International.

The research found that an increasing number of US consumers admit to eating meatless dinners more often, including the 40% that stated they eat a meatless meal at least weekly. No conclusions were made as to whether lab-grown meat would constitute a meatless meal in the minds of those consumers.

“There may be many reasons for this, but currently it seems that there is a skepticism regarding clean meat within the US.” Konz said. “Many consumers question the taste or texture and are uncertain about the positive effects on the environment and claims that clean meat are more humane for animals.”