Cibus: The fair will open in May
Cibus

The fair will open in May 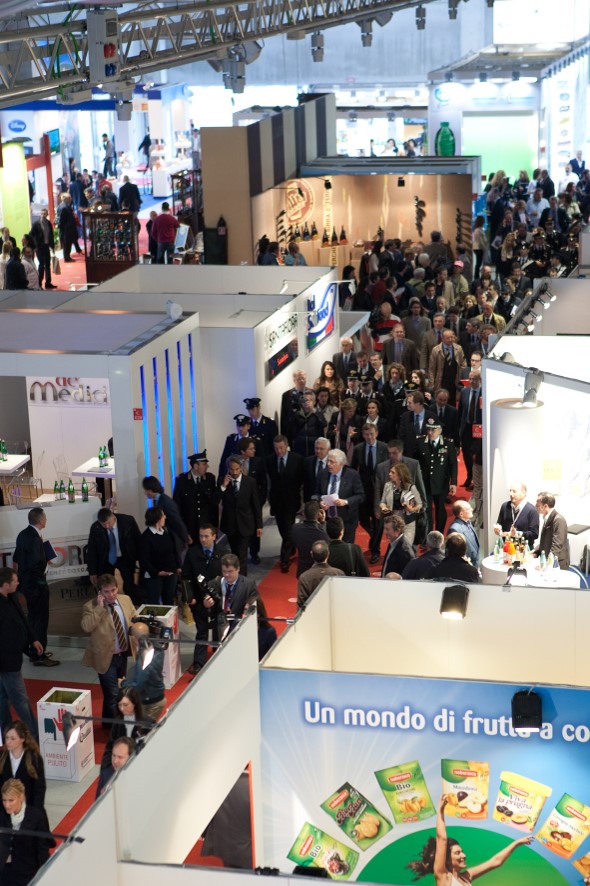 ITALY, Parma. Cibus is coming back: the most relevant food Italian fair will be held in the city of Parma from 7–10 May, 2018.


More than 3,000 exhibiting companies and a growing number of Italian and international buyers are expected in Parma. The most innovative products will be displayed in a new dedicated area, the incoming programme for foreign buyers has been strengthened and a new exhibition pavilion will be opened.

The food sector ends 2017 with remarkable results: export increased by +7% versus the previous year with a €32.1 bn. value. The main food export markets, in addition to Europe and United States, are Canada, Japan, Australia and Russia. In Asia the main export destinations are: China, Hong Kong, South Korea, Thailand and Taiwan.

The role of Cibus as a platform for exports (it is be held in the even years, whereas “Cibus Connect” is organised in odd years) will be confirmed by the arrival in Parma of the buyers from the most important retailers, such as: Metro Canada, H-E-B, Sam's Club, Publix Supermarkets, Wakefern, Whole Foods and Kehe Distributors (from North America); Grupo Pao de Açucar and Cencosud (from South America); Mercadona, Coop Suisse, Rewe Group, Auchan Retail, Delhaize, Axfood, Sodexo, Marks&Spencer (from Europe); Womai, Metro Cash&Carry China, BHG Group, Daimaru, Aeon Group, Lotte, Emart, Village Grocer (from Asia); Panda, Carrefour, Lulu Hypermarket and Spinneys (from the Middle East). Some of the buyers will be able to visit the Parma region food valley.

The scouting and recruiting of key foreign buyers were carried out together with the Italian ICE Agency (Foreign Trade Institute) and an international roadshow that Cibus has developed in the main target markets: at the Anuga Exhibition in Germany, in Paris and in the coming months in London, Hamburg, Tokyo during Foodex, and at the Summer Fancy Food of New York.

Cibus 2018 will also feature a new pavilion built to meet the growing request for exhibiting space: an area dedicated to the most innovative and original food products placed on the market, selected by a panel of experts. During the fair, the Pavilion 8 will be opened and reserved to institutional customers, i.e. regional specialities and joint projects. A new layout that will house the Food Court of the various Italian regions with a space dedicated to recipes, cooking shows and tasting area “all-in-one", all designed as a gallery of flavors and tasting, managed by specialised chefs and cooking schools.