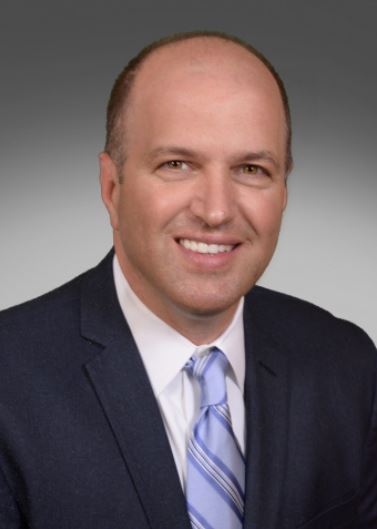 USA, Atlanta, Georgia. Church’s Chicken, the global quick service restaurant chain, announced that Joseph Christina has been appointed Chief Executive Officer of the Company. This was reported by the Business Wire.

Christina, who brings 32 years of experience in restaurant operations, has driven key improvements in the Company over the last three years, including a simplified operational and data-driven approach. In addition, he has overseen initiatives that reduced overhead costs, enhanced franchise relations and improved revenue performance.

Prior to joining Church’s, Christina was Senior Vice President at Burger King where he was responsible for a division with $2 bn. in sales. During that time, he reversed a four-year division sales slump with unique local marketing plans, while cutting $2 mill. in costs from the company’s 2,000 restaurants in 19 states. Previous positions included VP of Global Operations and Training, and Division Vice President, Franchise Operations, where he led operations for the company’s Southeast Division comprised of 350 franchisees and 1,800 Restaurants.