Roast goose comes from the east 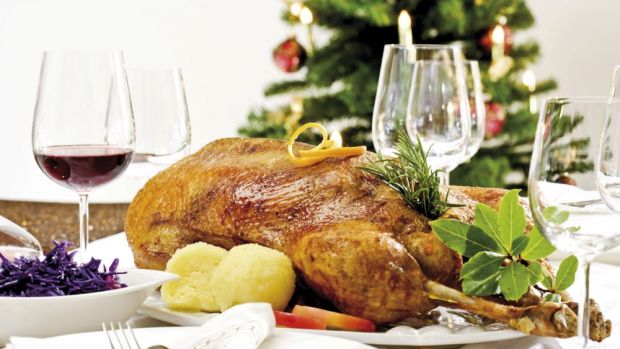 When it comes to roast goose, consumers do not care about regional origin.

GERMANY, Wiesbaden. For Christmas, most families put a goose from Hungary or Poland in the oven. Goods from Germany have only a small share of the market.


For many people in Germany, roast goose is part of the Christmas festivities - but the meat for the holiday tables comes mainly from abroad. As reported by the Federal Statistical Office (Destatis), a total of 19,444 t of goose meat were imported into Germany last year - mainly from Poland and Hungary. The two countries of origin together accounted for 97.5% of imports. Due to Corona, many celebrations are cancelled this year. It fits that the import of goose meat from January to September 2020 fell by 28% compared to the same period last year. By the end of September, a total of 3,711 t of goose meat had been imported this year, compared to 5,178 t in the same period last year. However, the majority of goose meat imports occurred in the fourth quarter due to St. Martin's Day, the Advent and Christmas seasons.

A smaller proportion of geese comes from commercial slaughtering in Germany. Again, the focus is on the fourth quarter: In 2019, nearly three-quarters of the total 2,866 t of goose meat came from slaughtering in October, November and December. From January to September 2020, the slaughter volume was 683 t, down 3.9% from the same period last year. Over the year, goose meat remains the exception on menus in Germany. Only 0.2% of poultry meat from commercial slaughter in Germany - a total of 1.58 mill. t - came from geese in 2019. By comparison, 2.2% came from ducks, 29.7% from turkeys and by far the largest share (65.4%) came from young broilers.