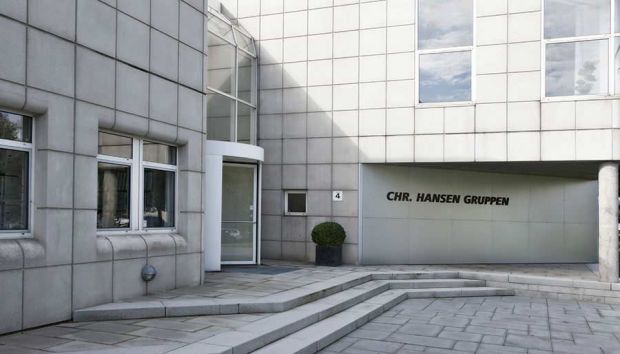 
CEO Cees de Jong said a better than expected performance in both Food Cultures & Enzymes and Health & Nutrition led to a strong third quarter and nine-month result –meaning the company has narrowed organic revenue expectations from a previously suggested 8–10% to a new estimate of 9–10%.

Chr Hansen reported year-to-date (YTD) revenue of €780 mill., compared to €693 mill. for the same period last year. Profits were up by €28 mill. – hitting €156 mill. versus €128 mill. in 2015/16. Driving the increased revenue was 12% organic growth for the firm’s Health & Nutrition division, while Food Cultures & Enzymes and Natural Colours groups both reported a 9% organic growth.

De Jong added that the company has seen great growth and a strong performance in its human microbiome program – including the recent addition of 100 new strains to its development library, which could help development of new commercial probiotics for a range of metabolic, immune, and digestive health issues.