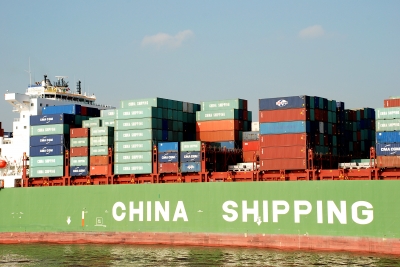 As part of their overall food security strategy, Chinese companies continue the acquisitions trail abroad. With fast-growing population and economic growth come key challenges for Asia in tackling food security; all occurring at a time where the planet faces key challenges of securing food supplies, according to Bord Bia.

It has also been reported that Tnuva, Israel’s largest food company, is in the final steps of seeing Shanghai’s Bright Food Group take a controlling stake in its company. This deal is being valued in the region of $2.3bn. Tnuva is a major dairy producer in Israel. Bright will be known for taking a majority stake in UK company Weetabix last year.

Cofco, the state-owned company which is China’s largest food processing manufacturer and distributor is reported to be set to purchase 51% of the stock of the Dutch grains trader Nidera, a company reported to be worth in the region of $4bn. COFCO will be best known in Ireland as the majority stakeholder of Mengniu, one of China’s top two dairy companies. The company is quoted on the Hong Kong exchange.

Deals reported to be taking place in the other direction, from West to East, include the French dairy company Danone increasing its stake in Mengniu Dairy from 4% to just under 10%. Unilever recently took a majority stake in China’s largest water purification company Qinyuan Group.
Source: Bord Bia