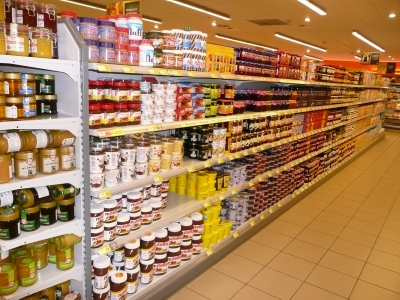 In China, canned food sales are forecast to grow at 8.3% between 2014 and 2018, in line with the growing popularity of processed foods and rising disposable incomes. Business Monitor International (BMI) estimates the majority of the growth will be from consumers in urban and affluent areas, who are living increasingly busy lifestyles.

While these are the common stimulating factors, influencing factors such as health and freshness of ingredients are still very important. Canned food and pre-packaged foods that sell well are those that combine the attributes of health and convenience, which are often rated as premium. Heightened food safety concerns surrounding domestically produced foods is expected to maintain strong demand for canned foods. The trend will also support robust demand for Australian red meat in China towards the medium term.

Having achieved exponential growth during 2002 and 2011, and a strong expansion of 9% in 2013, BMI forecast China’s overall grocery retail sales to continue increasing at an annual average rate of 9% from 2014 to 2018. While investment from world’s leading grocery retailers in hypermarket and supermarket channels intensifies, the ongoing enormous scale of China’s urbanisation is creating opportunity for convenient store channel to meet consumers demand. This channel is predicted to grow 10% per annum from 2014 to 2018, benefited from the convenience and demand for value-added products.
Source: MLA