No supply shortages for the holiday 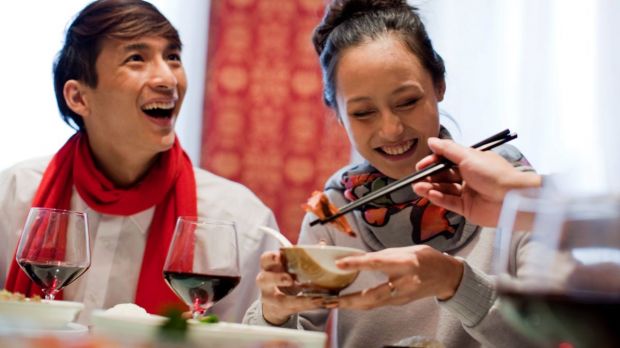 Meat prices eased slightly in China, but were still at a comparatively high level for the holiday.

CHINA, Beijing. The supply of meat is assured for the most important Chinese holiday. There are no bottlenecks like in 2020, the government emphasizes.


Meat supplies were assured for the New Year's festival in China, which began last Friday. This emphasized the government in Beijing before the festival again and again, after it had come 2020 due to the African swine fever (ASF) to supply bottlenecks and strongly risen prices. Extensive imports, the resurgence of pig production and the release of stockpiles ensured a sufficient supply this time around for the festive season, the government explained. In some cases, meat was given to needy citizens in special sales points even below the market price.

According to the government, from mid-December 2020 to the end of January 2021, frozen pork totaling 180,000 t was put on the market from the central reserve in seven weekly tranches, with another 60,000 t planned for February before the holiday. This had stabilized pork prices during the peak demand season; most recently, they had even fallen slightly to 12% below the previous year's level at the beginning of February. Consumers in the People's Republic nevertheless had to dig deep into their pockets, as pork prices are coming from a high level; in 2020, they were on average 50% higher than the previous year's level.

In the live market, prices have recently shown a downward trend. At the beginning of last week, according to the nationwide survey, the median price level for slaughter pigs was reported at CNY € 3.91 per kgof live weight (LW); this was around 17% lower than a month earlier. According to government data, about 40% more pigs were slaughtered in December 2020 than in the same month last year. The pig population is now said to have returned to just over 90% of the level at the end of 2017. Pig production in China is expected to continue to recover this year.

In the trading of futures contracts for live pigs on the Dalian Commodity Exchange (DCE), which started at the beginning of January, the futures recently also pointed to falling prices in the further course of the year. For the September contract, the settlement price on Monday last week was € 3,462/t, and for the November future € 3,270/t.