China bans US poultry and eggs over HPAI 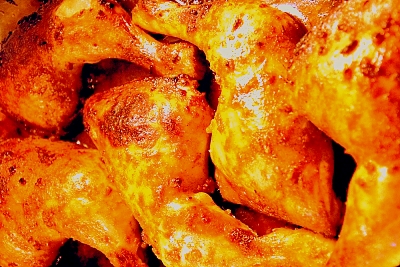 CHINA, Beijing As a result of recent detections in the United States of highly pathogenic avian influenza (HPAI) in backyard poultry and wild birds in the Pacific Northwest, the Chinese government announced on 12 January it intends to ban all imports of US poultry and egg products. Many in the US poultry industry were stunned by this unexpected move by China.

This ban was placed in response to a December detection of a highly pathogenic strain of H5N8 influenza in wild birds and in a backyard flock of guinea hens and chickens in Oregon, along with separate H5N2 HPAI detections in wild birds in California and Washington State.

China's Ministry of Agriculture (MOA) and the General Administration for Quality Supervision, Inspection and Quarantine (AQSIQ) imposed the restrictions despite assurances by the US Department of Agriculture's Animal and Plant Health Inspection Service (APHIS) that the influenza virus has not been found in any commercial poultry flock in the US.

MOA and the AQSIQ announced in a joint statement their country was imposing nationwide restrictions on imports of processed and unprocessed US poultry and eggs, effective 8 January. The ban also applies to breeding stock, which includes live chicks and hatching eggs.

From January through November last year, US exports to China - a key export market for US chicken, turkey and duck products - reached nearly $272 mill.

US industry insiders responded that for China to impose a nationwide ban in response to isolated incidents of HPAI goes against international guidelines established by the World Organization for Animal Health (OIE). In its Terrestrial Animal Health Code, the OIE recommends that countries adopt a regionalised approach to HPAI incidents to minimise the impact on trade.
Source: China's Ministry of Agriculture (MOA)