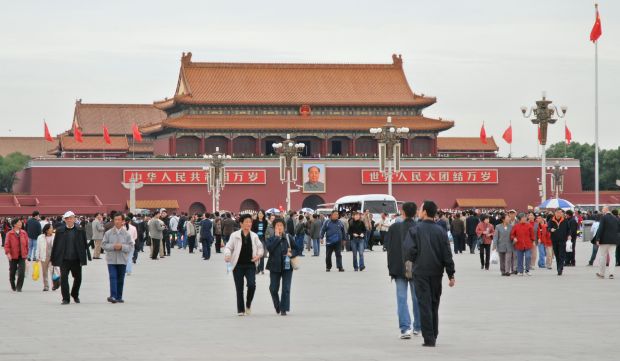 CHINA, Hangzhou. Chinese males aged between 28 and 35 are the sweet spot for vendors of meat in China’s booming online commerce.


That’s according to data for 2016 sales on Tmall.com, compiled by CBNData in cooperation with Tmall.com, part of the Alibaba group and the market leader in China’s e-commerce sector. Women are more likely to eat fresh vegetables, according to a report entitled “China Household Dining Consumption Trends”, co-published by the two organisations.

Australia and New Zealand – both of which have free trade deals with China – lead the pack as the top sources of imported meat sold online in China, according to the report.

Another country in the top five sources of meat is Denmark, long a major supplier of pork to China. Tmall’s own sourcing operation sells what are termed ‘Royal Danish’ pork products, such as pigs’ feet (RMB18.57/500g) and fatty loin cuts (highly prized in traditional Chinese cooking) at RMB36.12/500g.

As well as imported meat, the rise of online commerce is also boosting sales of domestic regional specialities, such as Qingyuan-style chicken from the Guangdong region near Hong Kong: frozen Qingyuan birds from various suppliers sell for between RMB67.50 to RMB148.89 per 500g (depending on size) on Tmall.

Some less likely meat exporting nations are however also picking up sales online in China. As published by CBNData, the study also shows a tendency among Chinese consumers for adventurism and fads in imported food products. The fastest jump in sales recorded for a fresh food product in 2017 went to Tunisian pomegranate, while consumers also favoured chicken from Poland. Whole, chilled Polish chickens currently sell on Tmall.com store (operated by a Chinese food importer) at RMB27.30 per 500g. The birds are dispatched from Shanghai, with preparation instructions described as traditional Eastern European recipes.