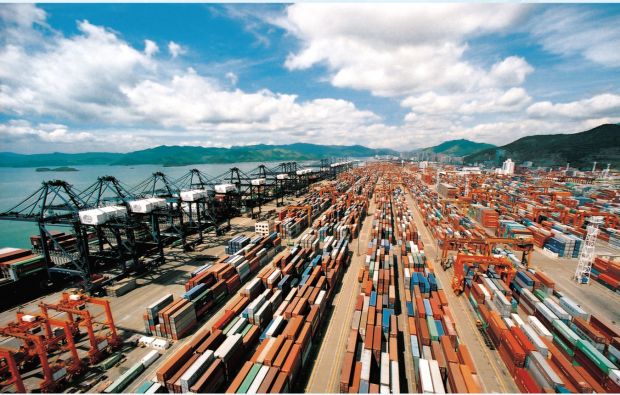 fleischwirtschaft.com — CHINA, Shenzhen. Nearly 1,000 t of frozen meat, some contaminated with bleach, have been seized by Guangdong police in the South of China. Potentially hazardous frozen meat products worth up to $12.3 mill. on the black market have been seized on a boat in Guandong’s southern waters close to Shenzhen, according to reports in China.
Facebook
Twitter

Beef cuts, beef tripe and cow tongue, as well as chicken wings and claws – claimed to be imported from the US, Brazil and Thailand – were seized by police, according to China Daily. The media organisation cites a report from the Guandong Marine Police Department, that claims 16 suspects have been detained following the operation last week.

The report claims meat and offal found in the shop was soaked in bleach, something which helps to remove stains on the meat and increase its weight and expiration date. The crew on the shop was not in possession of legal certificates for the frozen meat products.