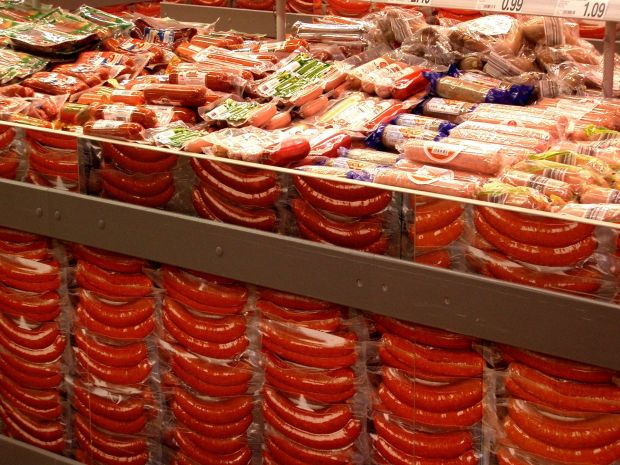 CHINA, Beijing. The state agency overseeing China’s Food Safety Law is requiring all regions to establish a “standardised safe meat supermarket” – a designation which retailers can apply for but will become compulsory to stamp out tainted meat.


Under the move – which looks set to favour large suppliers and retailers of meat – the State Council has tasked local offices of the Food and Drug Administration (CFDA), which polices the country’s food safety law, with ensuring there’s a demonstration supermarket in each town and municipality to set a standard in food safety which others should follow.

Announcing the initiative, a recent circular from the food safety bureau at the State Council – China’s cabinet – has called for the setting up of local “fang xin” demonstration supermarkets for selling meat and other fresh foods across the nation. “Fang xin” has become a synonym for safe food in China – the term translates variously as “rest easy” or “be reassured”.

The food safety office attached to each local government is likewise required to publish concrete plans by September and must hold publicity events to promote the establishment of the supermarket so consumers and other retailers are aware of the higher standards of food safety and traceability the supermarkets represent.

The demonstration supermarkets will have to display the name, location and other details of all their suppliers in store and online. Such information is lacking in most Beijing supermarkets where fresh meat is cut at the counter with various other branded, processed meats available in the aisles.

The State Council circular document also makes reference to an “instruction” supermarket for each town which will act as a training point for retail staff from various retailers, in what would be an extraordinary act of generosity in what is a very competitive market.

Retailers will face an annual CFDA review and those demonstration stores found to have fallen below stated standards will be delisted for two years as demonstration stores – a penalty that could be financially ruinous given consumer concern in China over food safety and the success in recent years of niche retailers catering to consumer concerns with imported products sold at premium prices.

Unannounced CFDA inspections of retailers in Beijing and several east coast Chinese cities last year caused panic and led to pre-emptive measures such as the clear-out of fresh and live fish stocks – much reported on by local media – by retailers unsure as to whether the seafood contained excessive antibiotics residues. The presence of such residues had previously led to the closure of some supermarket outlets which failed CFDA tests on meat samples.