Local brands have an advantage 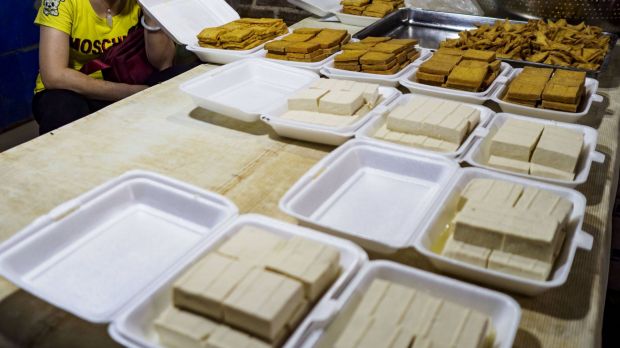 Chinese consumers already eat far less meat than the rest of the world.

UNITED KINGDOM, London. Around a third of Chinese consumers find plant-based concepts and claims somewhat/very appealing, according to GlobalData’s 2019 Q3 Global Consumer Survey. While vegetarianism in the country lags behind western countries, Chinese consumers already eat far less meat than the rest of the world. The widespread consumption of tofu and soy has existed for centuries and represents an almost universal familiarity to meat.


George Henry, Consumer Analyst at GlobalData, comments: “China’s economic development and one child policy has resulted in an aging population that is living longer than ever before. The consequence is Chinese consumers are becoming increasingly health-conscious.” 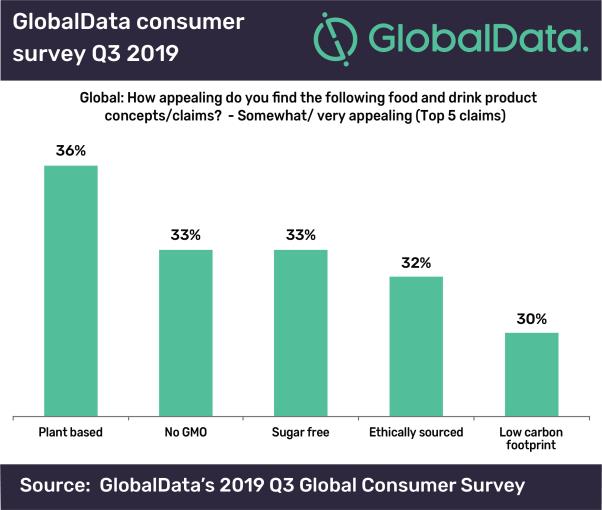 Since the majority of Chinese meat products are imported, plant-based meat alternatives will help increase the country’s self-sufficiency, as well as reduce its carbon footprint.

Henry concludes: “Local brands, like the recently launched Zhenmeat, will have an advantage as they benefit from cultural understanding and domestic economies of scale. On the other hand, foreign brands may enjoy a reputation abroad for meat-free western ‘fast food.’ However, success in China will require deeper consumer understanding of a more conservative society in which family and home-cooking are part of the social fabric.” 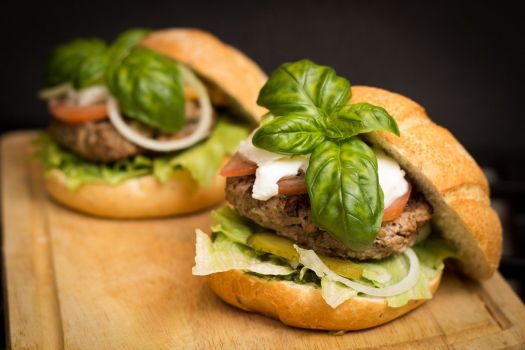 Meat-free foods
UK sales of plant-based foods shoot up
The research for Mintel's Meat-free foods UK 2019 Report was carried out among 2,000 internet users aged 16+ in September 2019. more ››
More about this topic 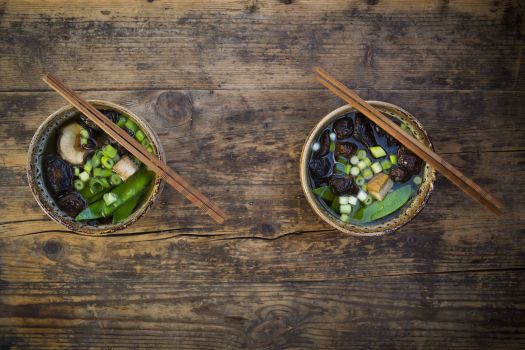