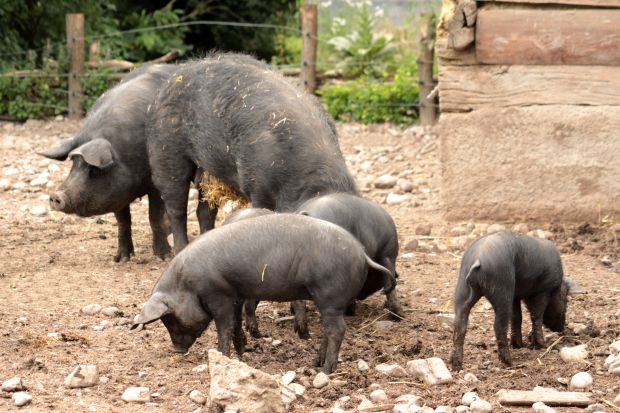 
This most recent case of ASF is the second reported in Hong Kong in three weeks.

“Legislators questioned why pigs are allowed to stay in the abattoir for that long when the guideline is set for three days,” FAS said in the report. “The academy also voiced the concern that the longer pigs stay in slaughterhouse, the higher possibility of spreading the virus.”

China suspended shipments of live pigs to Hong Kong leaving locally raised pigs as the only source for fresh pork in the city.

Retail prices for pork in Hong Kong have skyrocketed between 60% to 100%, FAS reported. “Many market stalls have planned to stop doing business for several days and consumers have switched to buying chilled/frozen meats due to its relative affordability,” FAS noted. “Some shops have indicated about a 20% increase in the sales of chilled/frozen meats.”

The government said it would pay up to $2.3 mill. in compensation for the culled animals. Officials also strengthened surveillance and monitoring of live pigs supplied to Hong Kong through inspections before pigs enter Hong Kong and a second inspection before the animals enter the slaughterhouse. Additionally, the government is considering a ban on keeping live pigs overnight in an effort to contain the spread of ASF and minimize losses, FAS reported.

“The industry immediately responded that the suggestion was impractical,” FAS said in its report. “They explained that it is not possible to sell all the imported pigs each day. A maximum of 36 hours might be a possible option.”