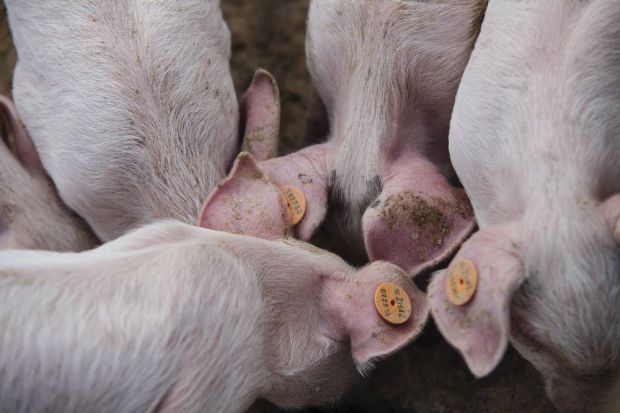 Pork production is suffering from the after-effects of the ASF.

The consequences of African swine fever (ASF) and the corona pandemic have caused Chinese meat production to fall sharply in the first quarter of 2020 compared with the same period last year. As reported by the Beijing Ministry of Agriculture on the basis of data from the national statistics office, meat production fell by a total of 4.39 mill. t or 19.5% to 18.13 mill. t. 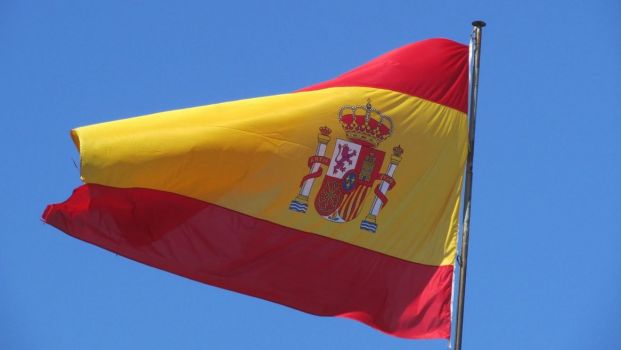 Number of sows increases by 10%

However, a restocking of stocks has been observed for some months now. According to official figures, the Chinese pig population has grown by 10.8 mill. animals or 3.5% in the past three months; for sows there has even been an increase of around 3 mill. animals or 10% to 33.8 mill. However, according to the current forecast in the "China Agricultural Outlook Report 2020-2029", a significant increase in Chinese pork imports can be expected in the current year, despite the recent increase in the herd.

These are expected to increase by about one third to 2.8 mill. t compared to 2019. In the following years, however, the import demand is expected to fall again and amount to only 1.2 mill. t in 2029. For 2020, the forecast assumes that Chinese pork production will decline by 7.5% to 39.3 mill. t. In 2022 it is expected to be around 54 mill. t and in ten years almost 60 mill. t. The recently declining per capita consumption of pork is expected to increase from 32 kg to 42 kg in the same period.

With regard to beef production, current Chinese data for the first quarter of 2020 show a decline of 110,000 t or 6.4% to 1.56 mill. t compared to the same period last year. The number of cattle slaughtered fell by 640,000 head to 10.47 mill. animals. However, just as with pigs, according to official statistics, cattle stocks have also recently recovered. The cattle herd as a whole grew by 1.5% to 92.1 mill. head compared to the same quarter of the previous year.

The first three months of this year also saw a downward trend in the volume of sheep meat, which fell by 7.7% to 960,000 t. On the other hand, poultry meat production was the only type of meat to increase, by 1.1% to 5.23 mill. t. Following the reopening of the live poultry market, which was closed for reasons of coronavirus control, a higher growth rate in poultry meat production is expected in the further course of the year. 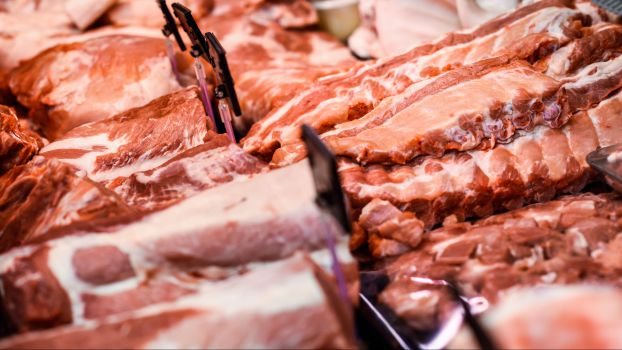 Imago Images / Ingimage
Market
China increases its pig stocks
The consequences of African swine fever (ASP) and the Corona pandemic have made the Chinese lose their appetite for pork. Sales of poultry have been increasing since the beginning of the year. more ››
Source: fleischwirtschaft.de, AgE
tags:
China Beijing ASF