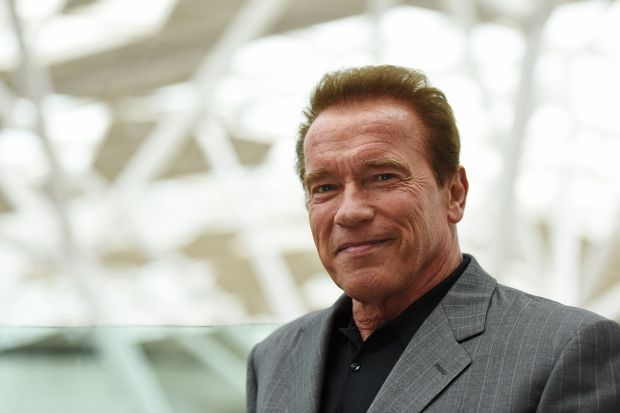 CHINA, Bejing. China has enlisted Arnold Schwarzenegger and film-maker James Cameron to call for lower meat consumption, with the government poised to tackle its environmental crisis.

The world’s largest economy is also the world’s largest source of carbon emissions. Meat production contributes to nearly 15% of global greenhouse gas emissions, but China could slash its own emission output by 6% if the country’s billion-plus citizens radically reduce meat consumption.

This is what a collection of Chinese government and health officials stressed at a press conference of the National Health and Family Planning Commission of the People’s Republic of China (NHFPC) in Beijing on 20 June. The announcement followed the publication of revised dietary guidelines for China, which recommended reducing meat consumption by up to 50%.

In celebrities Arnold Schwarzenegger and Titanic director James Cameron, China has found unusual allies to fight meat consumption. Both of them, along with China’s superstar Li Bingbing, will front adverts across Chinese media encouraging consumers to eat less meat to save the planet.

Recently published dietary guidelines represent a step-change in China’s relationship with meat. The country consumes 50% of the world’s pork and, since 1978, meat consumption has increased sixfold, according to statistics from the Chinese Communist Party. But a shift in direction could improve two growing problems in China: rising emissions and burgeoning obesity. Li Junfeng, director general of the National Centre on Climate Change Strategy and International Cooperation, called for a “lifestyle change” to help transform the meat industry and reduce carbon emissions.
Source: NHFPC