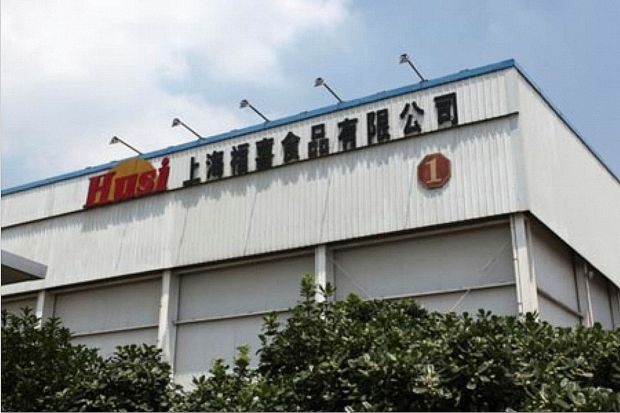 
Food-safety authorities in Shanghai suspended operations at a meat plant run by Shanghai Husi Food Co. Ltd., which supplied meat to McDonald’s, Yum! Brands and other companies with operations in China. Chinese regulators took the action after a local television report allegedly showed workers picking up meat from the plant floor and mixing fresh meat with expired meat.

Burger King, Yum! Brands, McDonald’s and other major customers eventually severed business ties with OSI China. Aurora, Ill.-based OSI Group quickly launched its own investigation into the matter and implemented a management and structural re-organisation for its operations in China.

Yong told Xinhua that OSI will not give up on the Chinese market or withdraw from it. “We have invested more than $500 million in China in recent five years, and we believe we can overcome the difficulties,” he said.