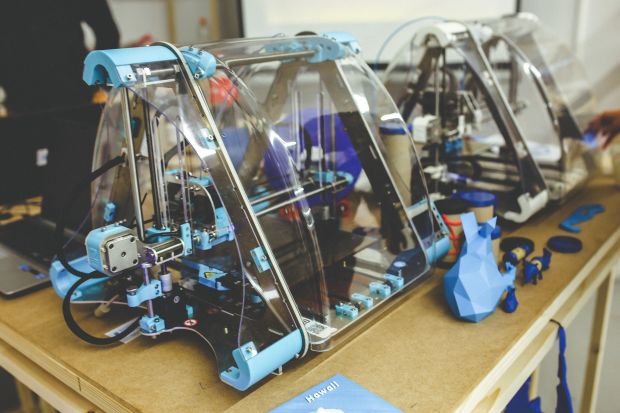 fleischwirtschaft.com — USA, San Francisco, CA. Although China may be experiencing an economical setback due to the recent novel Coronavirus outbreak, the country still retains enormous potential to conquer the Asia Pacific market for 3D meat printing due to expertise in terms of cost reduction and speed.
Facebook
Twitter

According to alternative protein industry expert Olivia Fox Cabane, China is unparalleled worldwide when it comes to reducing manufacturing costs, a challenge that just about all companies in the alternative protein market are currently trying to overcome.

"Cost, especially manufacturing cost, is one of the main barriers to scaling for all the current startups working in the field of plant-based or cell-based protein, and there is no country in the entire world better and faster than China at reducing manufacturing costs," Cabane said. "3D food printing is one of these areas that need cost-reduction and is already experiencing an incredible growth. The products filling the cartridges can be both plant-based such as NovaMeat is doing or cell-based as Future Meat Technologies is working on."

Despite its current challenges, she added that China also has a lot of potential to own the 3D meat printing market as opposed to other big meat-eating countries like Australia or even others in APAC due to its ability to move very quickly in just about every industry. "The speed and scale at which China operates is truly breathtaking. They built an entire hospital in eight days, which is simply astounding," she said.

She added: "I can only imagine the speed and scale with which they could take over the 3D food printing market if they wanted to."