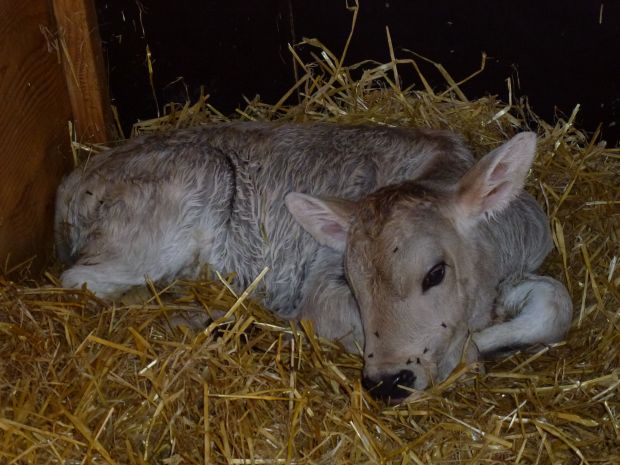 CHINA, Tianjin. Chinese are currently building the biggest commercial animal cloning factory in the world. Regarding to the news agency Xinhua, the factory will open doors next year in the North Chinese habour city Tianjin. It also includes a gene database and a museum besides laboratories. The costs for the facility will be 200 mill. Yuan (29.4 mill. €).


Besides racehorses and dogs, it is planned to produce a huge number of cattle clones. The new centrum for biotechnology is a joint project from the muleculare institute of University of Beijing, the Tianjin International Joint Academy of Biomedicine and the South Korean Sooam Biotech research Foundation.

Regarding to Xinhua, the operators want to produce round about 100000 cloned beef embryos per year. Later, they want to increase the amount up to one million animals. This is because Chinese farmers struggle a lot breeding enough cattle for the high demand.

Since 2000, China was cloning breeding animals like pigs, sheep and cattle, Xinhua reports. For a long time, this was only allowed for scientific institutes, but up to now more and more enterprises showed interest in the technology. In 2014, the first cloning center was opened in Shandong Province. The operators Boyalife and Sooam already reproduced three puppies.

This year in September, the a cloned cow in China was calving.