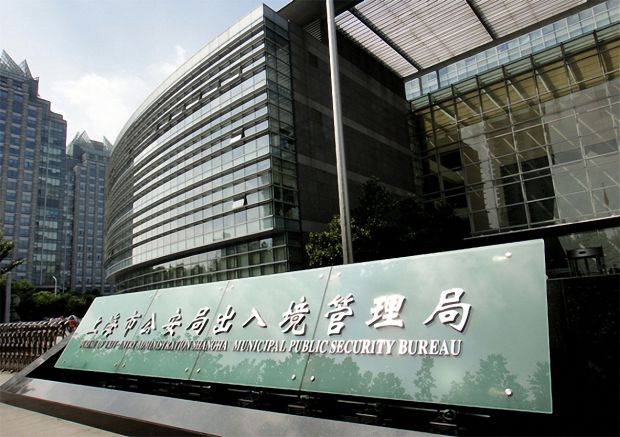 CHINA, Shanghai. The Shanghai Public Security Bureau said 13 t of beef had been seized in a case worth over $4.8 mill. So far, not all suspects have been officially arrested, with another nine awaiting trial on bail.


The gang, led by a Japanese national, smuggled 97 t beef from Japan to Cambodia, where they changed the Japanese lables on the beef for Chinese, the bureau said. The beef was then taken to China via Laos, and sold at a premium in major Chinese cities including Shanghai, Guangzhou and Hangzhou to bars, restaurants and food processors.

Being unregulated, smuggled beef is seen as a health risk by quarantine officials. A BSE outbreak in 2001 led to China banning beef imports from Japan.

Operations by the General Administration of Customs (GAC) this year have confiscated frozen meat worth around a half-billion dollars in a nationwide anti-smuggling campaigns.

Between January and December last year, authorities dealt with an overall 18,556 smuggling cases, according to data released by the GAC. Among these, 2,158 cases were filed for criminal investigation and 4,289 suspects had been placed under "coercive measures". Smuggled goods have been high on the radar, with authorities reiterating the strong penalties on offer for those convicted. The GAC stressed harsh checks and punishment on drugs, arms, overseas waste and endangered animals and plants.